“Litigation is an economically and emotionally challenging exercise.  When a dispute arises in either the commercial or personal arena it is vital to ensure that the initial steps taken combine both a strategic and practical approach. “

Prior to moving to Vancouver Jeremy practiced for eight years in New Zealand, with a particular focus on corporate litigation, professional indemnity and liability claims, construction, and real property disputes. Jeremy has appeared at both the trial and appellate levels in New Zealand, British Columbia, and Alberta, and also has experience in the areas of arbitration and mediation.

Jeremy is an avid outdoorsman and enjoys taking his young son fishing any chance he gets.

Acting for insolvency professionals in proceedings under the Bankruptcy and Insolvency Act, Companies Creditor Arrangement Act, and related legislation.

Counsel for the Trustee:

Claims relating to the enforceability of limitation of liability/waiver clauses.

Claims relating to the enforceability of guarantees.

Defence of defamation claims and pursuit of special costs awards for successful defence.

Disputes between shareholders concerning the disposition of sale proceeds.

Acting for commercial landlords and tenants in disputes including claims:

Removal of charges from title.

Securing Mareva and other protective relief in employee dishonesty claims, fraud and other related cases.

Applications seeking to restrain the release of shares from escrow.

Estate litigation
Claims for and against estates seeking variation of wills.

Negotiating variations to testamentary dispositions under the Wills Variation Act and the Wills, Estate, and Succession Act.

* Practicing through a Professional Law Corporation. 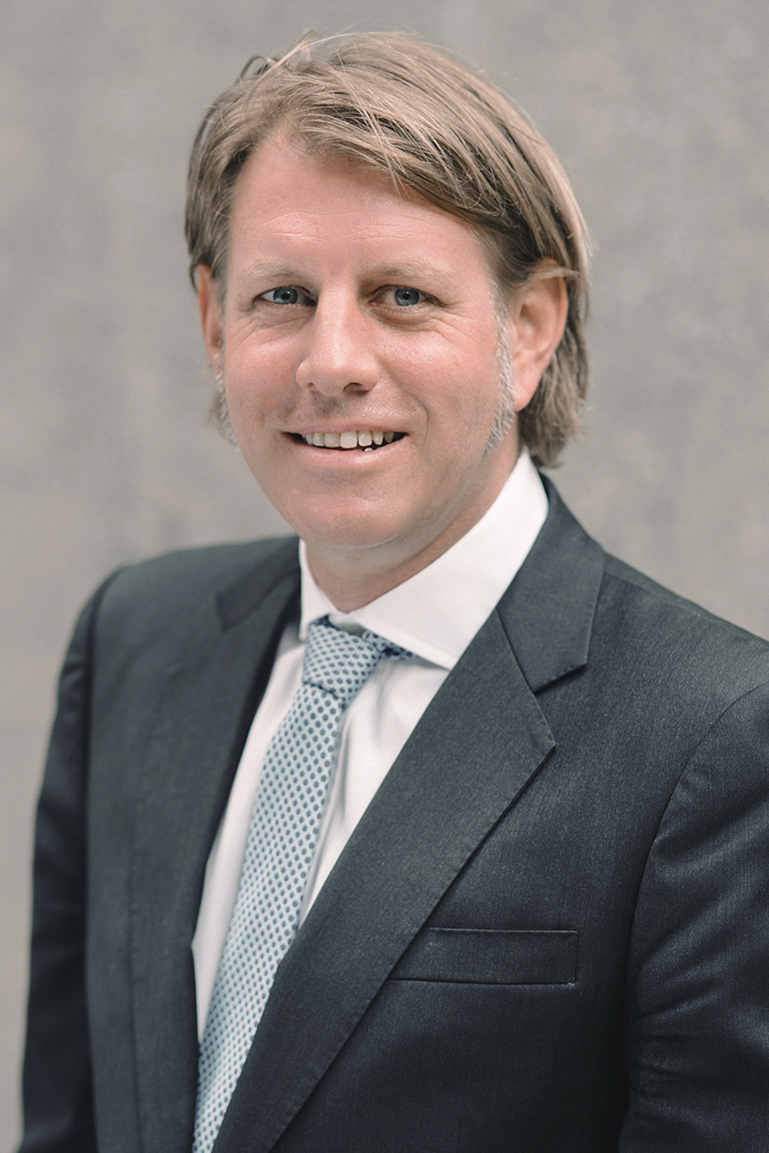 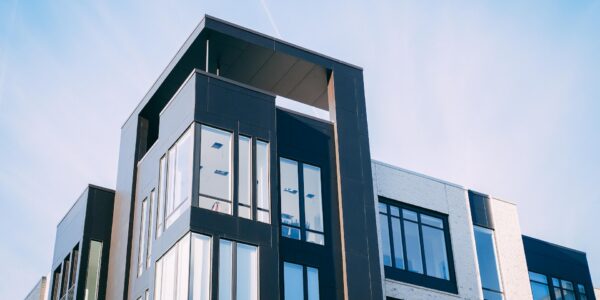 The “Common Law Condominium:” A Historical Anomaly with Present-Day Implications to Strata Wind-Ups

In British Columbia, condominium ownership is principally governed by a statutory regime found in the Strata Property Act (“SPA”). However historically, structures were developed to create land ownership and management rights outside of that legislative scheme. Cypress Gardens (a 177-unit residential complex located in the City of North Vancouver) is an example of what has… 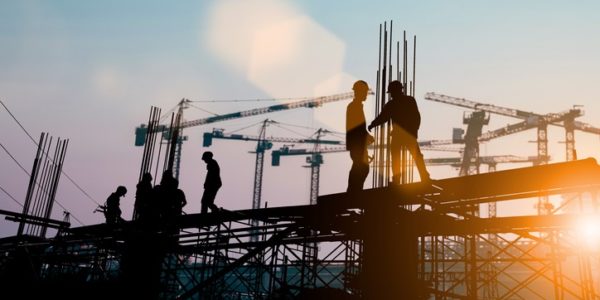 What’s the big deal? Implications of wrongfully filing a claim of lien?

The registration against the title of a claim of lien is a powerful tool in a contractor’s toolbox. Not only does it secure an interest in land for work done or materials supplied, but it can also often assist in an expedited negotiated resolution of construction disputes. However, as a recent decision of the Supreme… 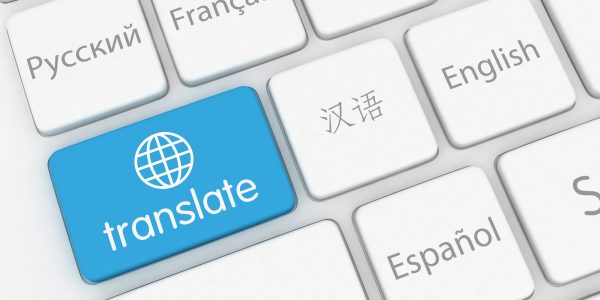 But I need an interpreter! Who pays the cost in a bankruptcy?

In a summary bankruptcy administration, the fees and disbursements of a trustee are prescribed by Rule 128 of the Bankruptcy and Insolvency General Rules. Those costs recognize the summary nature of the appointment and require practical and cost-effective administration management by a trustee. So what happens if a trustee is compelled to incur costs (in… 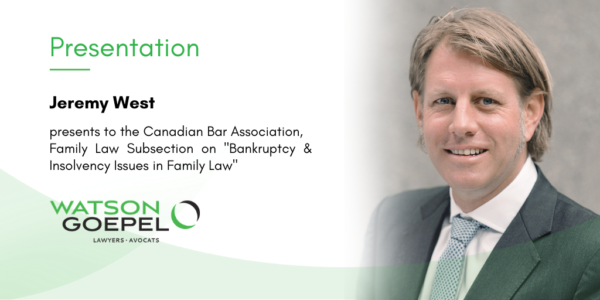