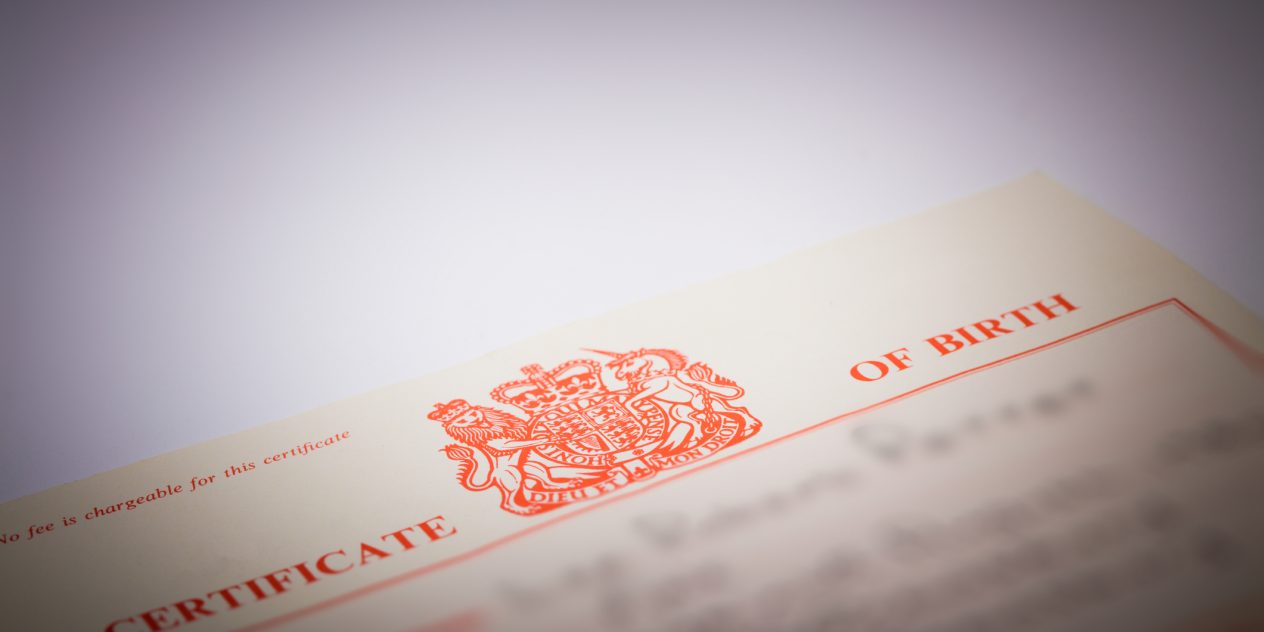 A rose by any other name, or birth date for that matter…

Home   News   A rose by any other name, or birth date for that matter…

As a family law lawyer in Vancouver I frequently review legal cases that are issued by our Courts, and which deal mostly with separating or divorcing couples.

Occasionally I come across a unique family law case that stands out against the typical array of issues, which commonly include custody or guardianship, child and spousal support, division of property and debts, or how to deal with ‘excluded property’ after a couple separate.

One such case that caught my eye was M.W.Z and G.Z. v The Province of British Columbia.  In this case the parents had adopted a child from Nepal in 2006. They applied to the Court in 2017 to not only change their daughter M’s name, but to change her date of birth to make her ‘legally’ 2½ years older than what they were told when she was first adopted.

The name change was easy. The parents wanted her legal name to not only match the name they had been using, and which was a similar surname to their other child, but also to clear up some differences on the legal papers they had from the adoption which had used different first names. Using the Court’s inherent jurisdiction to oversee the rights and benefits for children, the Judge made the change to M’s first name, from “B.B.” or “Miss B.” to M.

The interesting part of the case was what happened next. As M grew older her parents realized that M’s biological age appeared out of step with her declared or adoption age. As the paperwork from the adoption wasn’t clear, and as M had no official birth certificate from Nepal, there was no way of knowing her exact birth day nor birth year.

Using anecdotal information, as well as medical, forensic and dental expertise, the parents were able to establish that M’s biological age was about 2½ years more than her declared age on her original adoption papers. Again, using the parens patriae (inherent jurisdiction of the Courts for children), the Judge was able to declare that M’s date of birth should be changed from July 15, 2002 to January 10, 2000, making M 2½ years older than she was the day before her parents attended at court.

It was noted that the parents had sought the change not just because M was more mature than her biological age suggested, but also because one’s age in our society affects many aspects of life including obtaining a drivers’ license, voting, attending post-secondary schooling, and the like.

Ultimately the Judge used the main test for establishing children’s legal rights in court by asking the question “what is in the best interests of this child?”. The Judge found both the change of legal name and the change of date of birth to be in M’s best interest. In reviewing this case I could not agree more that this was all in M’s best interest. This was an excellent example of how the Court’s inherent jurisdiction, or parens patriae as it is sometimes called, can do some good and make things right.

Lastly, while the parents’ and child’s names in this case were listed by their initials to protect their privacy, this is a rare step in reported court cases and is something to keep in mind before choosing a litigated process for your family law dispute.

Jonathan Lazar is a partner and leader of the Watson Goepel Family Law Group.