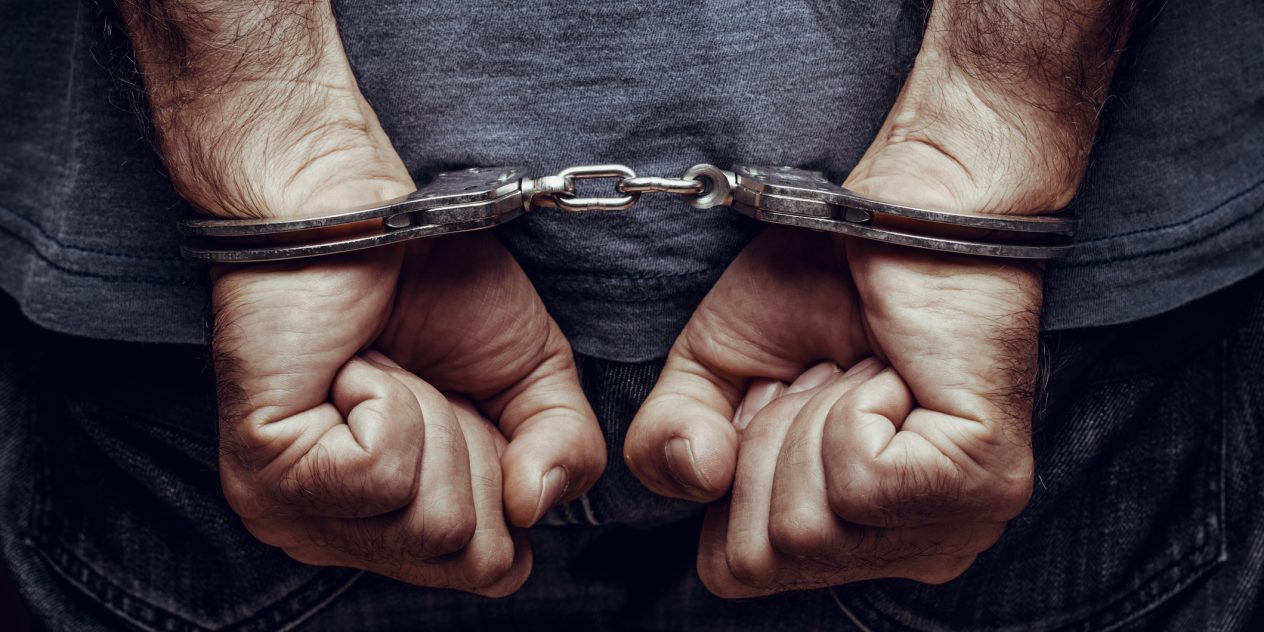 The recent court decision, Sweeney v. British Columbia 2018 BCSC 1832, deals with the physical assault of a member of the public by two sheriffs at the Victoria Registry of the B.C. Supreme Court.  This case resulted in an award to the Plaintiff of $70,000 in damages for their pain and suffering.

The Plaintiff, Mr. Sweeney, had entered the Victoria Courthouse in the fall of 2014 to file some papers. Shortly thereafter, he was subjected to a bag search, then forcibly escorted to the exit of the building by two Sheriffs and subsequently “taken down”.  Mr. Sweeney alleged that the Sheriffs were negligent in their use of excessive force and that he suffered injuries as a result including: “a laceration to his forehead, a concussion, exacerbation of pre-existing injuries to his right arm and shoulder, and a rotator cuff tear to his right shoulder”.

When assessing the actions of the Sheriffs and whether they were negligent in their conduct, Madame Justice Matthews found that the Sheriffs failed to communicate clearly with the Plaintiff and that they used excessive force given the circumstances.  In her Reasons for Judgement she wrote:

[93]         The Sheriff Policy Manual requires the sheriffs to use the minimum amount of force necessary to gain control of a subject. I accept the opinion of Mr. Summerville, supported by the evidence of Acting Sergeant Kain, that putting Mr. Sweeney against the wall was far safer than a takedown in the circumstances given the stairs and a very hard ground surface onto which Mr. Sweeney was forcibly put down. A takedown was not, as the Sheriff Policy Manual requires, the minimum force necessary in the circumstances. I conclude that a takedown was not within the reasonable range of options available.

[95]         The defendants do not dispute that the takedown caused injury to Mr. Sweeney. Accordingly, the plaintiff has established negligence against the sheriffs.

The Court ultimately reduced the award of damages by 5% for contributory negligence stating that Mr. Sweeney bore some of the responsibility for his injuries by resisting the arrest.  When considering the relative blameworthiness of the actions of Mr. Sweeney and the Sheriffs, Madame Justice Mathews wrote:

[106]     Notwithstanding my view that it was inappropriate for the sheriffs to have taken control of Mr. Sweeney’s person in this way, I find that Mr. Sweeney did not take reasonable care for his own safety by struggling as he did and by making the “you think you’re so fucking tough. Let’s see how fucking tough you are” comment.

[107]     Accepting, as I do, that Deputy Sheriff Bergen executed the takedown because of Mr. Sweeney’s struggling combined with the danger of the stairs, and applying the principles of causation, I conclude that Mr. Sweeney’s blameworthy conduct in struggling as he did was a cause of his injuries.

[108]     I turn to relative blameworthiness. The information the sheriffs had to assess the danger and to address the danger was greater than Mr. Sweeney’s. The sheriffs were trained to execute forced escorts safely. They were physically in control of the situation. They were aware of the danger which the stairs and the glass doors posed with a struggling subject. None of this was within Mr. Sweeney’s training or expertise. Mr. Sweeney was focussed on his injured arm and the pain, not the danger of the situation. Mr. Sweeney was attempting to communicate with Acting Sergeant Kain, but the sheriffs were only replying to tell him to stop resisting without considering whether that communication would be effective given what Mr. Sweeney was saying. Mr. Sweeney was struggling for two reasons: pain, which does not carry moral blameworthiness, and resistance, which does.

[109]     In the circumstances, I find that the comparative blameworthiness is overwhelmingly on the part of the sheriffs. I apportion liability 5 percent to Mr. Sweeney and 95 percent to the sheriffs.

What to Do if You Have Been Injured in an Assault

The effects of an assault can be significant.  If you have been injured in an assault, you may experience physical as well as psychological injuries, such as anxiety, depression or PTSD.  You may have difficulties working and caring for yourself and your family, as well as have limitations placed on your ability to participate in the recreational or cultural activities that you used to enjoy.

If you are the victim of a physical assault, you should speak to a qualified lawyer as soon as possible to determine whether you are entitled to compensation for your injuries.

Reach out to a member of our Personal Injury Team to discuss whether you might have a claim for compensation.

Britni Troy is a Lawyer in our Personal Injury Group.