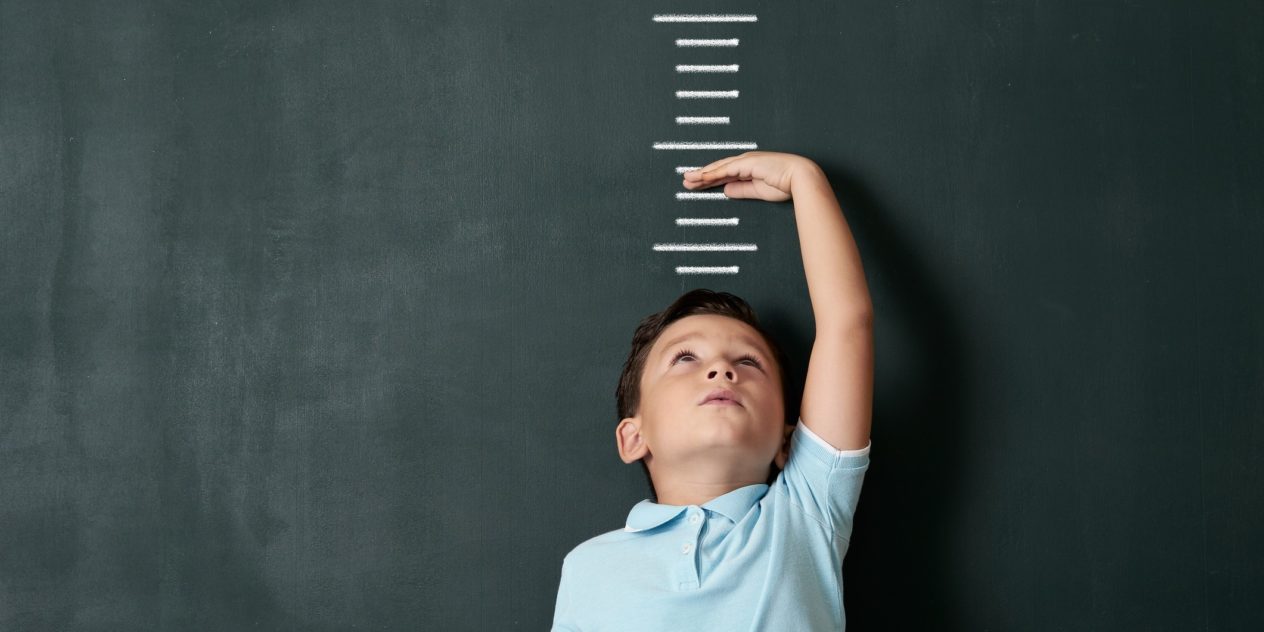 Payor parents, take note: even where a child has reached the age of majority, or become financially independent and is no longer considered a “child of the marriage”, the door is not closed on child support obligations that may have accrued in the past. A recent Supreme Court ruling means that the door remains open for recipient parents to apply for retroactive child support, even after the child in question is no longer a “child”.

The parties were in a common-law relationship. After their relationship broke down, they entered into a consent order dealing with child support based on the father’s stated annual income. However, it was found that the father had understated his income. The mother applied to retroactively vary child support to reflect his actual income; at the time of application, the “child” was an adult and no longer a “child of the marriage”.

The hearing judge at the B.C. Provincial Court granted the application and ordered $23,000 in retroactive child support. On appeal, both the B.C. Supreme Court and the B.C. Court of Appeal determined otherwise and held that no retroactive award should be made.

At the Supreme Court of Canada, a unanimous court overturned both the BCSC and BCCA decisions and reinstated the order of the provincial court judge, requiring the father to pay retroactive child support.

In other words, with Graydon, the highest court in Canada has now reinforced the idea that there is no such thing as a “Get out of child support payments free card”.

A Question of Jurisdiction: ♫♪ What Does the Act Say? ♪♫

15.1 (1) A court of competent jurisdiction may, on application by either or both spouses, make an order requiring a spouse to pay for the support of any or all children of the marriage.

In the court’s view, 15.1 meant that the court could not award child support unless the child is a “child of the marriage” when the application is made.

However, in Graydon, the court stated that this restriction on child support applications should not apply in the same way to s. 152 of the Family Law Act or s. 17 of the Divorce Act (which deal with the variation of an existing support order).

The court’s approach to these issues will be informed by what is considered fair under the existing circumstances, taking into account the core principles, rationale, and intent behind child support. As articulated in para. 17 of Graydon:

… courts should not be hasty to recognize jurisdictional impediments that bar applications for retroactive child support. This is because jurisdictional constraints are “inimical to the principles and policy objectives articulated in [D.B.S.]” (Brear, at para. 60), and may be imposed only where the legislature has clearly intended that they be imposed.

As a result, the underlying principles of child support, as held in DBS, continue to inform applications for retroactive awards:

This last principle is a pillar of the child support obligations that may accrue following a relationship breakdown. The amount of child support should reflect parents’ actual and current incomes, and for that reason remains a dynamic issue.

A lack of financial disclosure will often flag situations where payor parents may have outstanding child support obligations. In such cases, the “true” amount of child support owing may be substantially above the amount set forth in an agreement or order. The court may then award retroactive support to close the gap.

At the end of the day, cases are determined on their facts. This newest decision in Graydon reinforces longstanding principles underlying child support and the high bar that must be met in demonstrating why retroactive awards are not appropriate. “Fairness” will be decided against this backdrop, with the best interests of the child remaining a foremost consideration.

If you are concerned that child support obligations may not have been met by you or your former spouse, consider consulting a family lawyer for an assessment of your entitlements and obligations.

The information contained in this document is general only, may not apply to your specific situation, and is not intended to constitute legal advice. For tailored advice pertaining to your particular situation, please reach out to counsel.

Anna Fei is an Associate in our Family Law Group.