It’s Not Really Mine, It Belongs To My “Trust” | Watson Goepel LLP 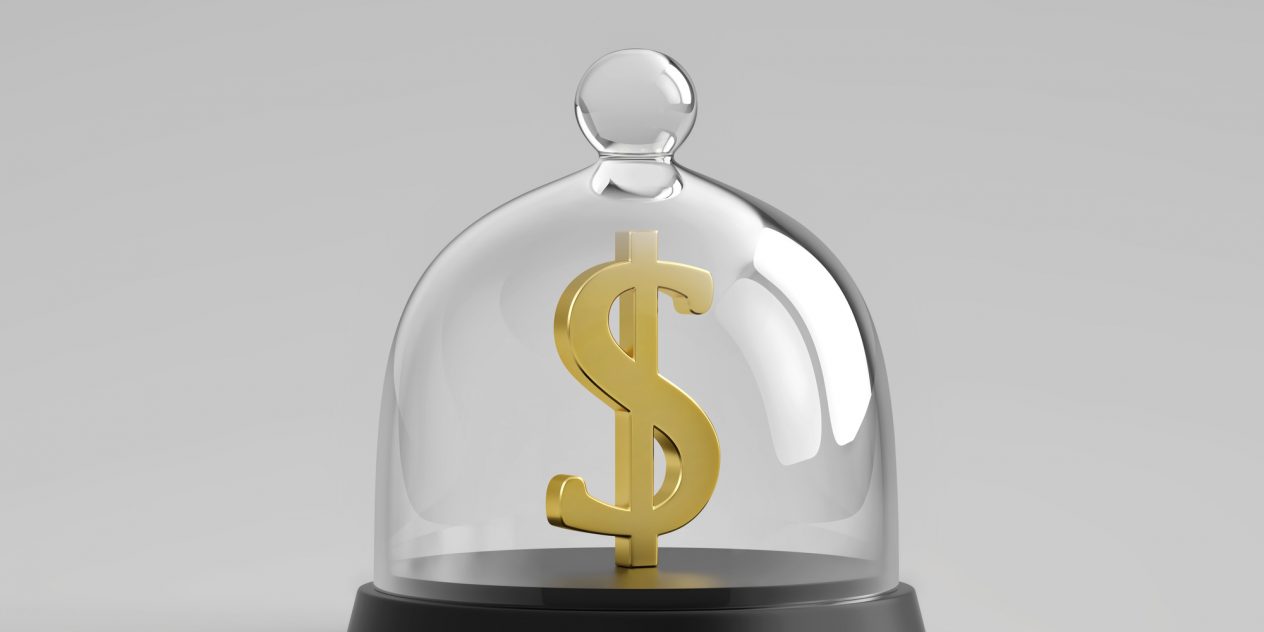 It’s not really mine, it belongs to my “Trust”

Home   News   It’s not really mine, it belongs to my “Trust”

The use of trusts and other vehicles for business and asset protection purposes (amongst other things) is a long-standing practice. If structured appropriately such entities can provide a number of financial, tax and other benefits. However, simply setting up a trust, or purporting to move assets into it, does not necessarily provide creditor protection, particularly where subsequent conduct is inconsistent with the alleged transfer .

In the recent decision of McGoey (Re), 2019 ONSC 80 the Ontario Superior Court of Justice had occasion to consider the bona fides of the alleged transfer of assets to a trust by a Bankrupt (Mr. McGoey) and in particular, the concept of sham trusts.

The Trustee in bankruptcy sought declarations that the Bankrupt’s interest in two properties (held in joint tenancy with his wife) were assets of the bankruptcy estate and subject to realization for the benefit of creditors. The application was opposed on the basis that the properties were held in trust for their children as a result of which the Bankrupt’s interest was property held in trust for another person and was excluded from the bankrupt estate by virtue of s. 67(1)(a) the Bankruptcy and Insolvency Act. The Trustee argued that the alleged trusts were “sham” trusts or, alternatively, fraudulent preferences created for the purpose of defeating the Bankrupt’s creditors.

A sham trust is typically created for a fraudulent, deceitful or illegal purpose including creditor protection. However, as the authorities show deceit is not a necessary element to establish the existence of  a sham trust. The inquiry which a court undertakes to determine whether a trust is invalid (as a sham) focuses on the party’s intention at the time that the trust was established.

If the settlor did not in fact intend to transfer the beneficial interest in the property, but executed documents to that effect, the trust will be considered a sham as a result of the absence of  a “certainty of intention” which is one of the three “certainties” required to establish the existence of an express trust.

In McGoey (Re) the Court found that the evidence overwhelmingly supported the conclusion that the alleged trusts were shams. In doing so the court identified and affirmed a non-exhaustive list of the “badges of fraud” which the common law has developed as being inconsistent with a claim that property is held in trust. Those red flags included:

If you are considering structures for asset protection purposes, or the possibility of recovering from assets transferred to a trust, it is important to critically consider these types of issues and seek professional advice .

Jeremy West is a Partner in our Litigation & Dispute Resolution Group whose practice includes a focus on bankruptcy and insolvency matters.