Divorce Law During A Pandemic: The Rise Of Arbitration | Watson Goepel LLP 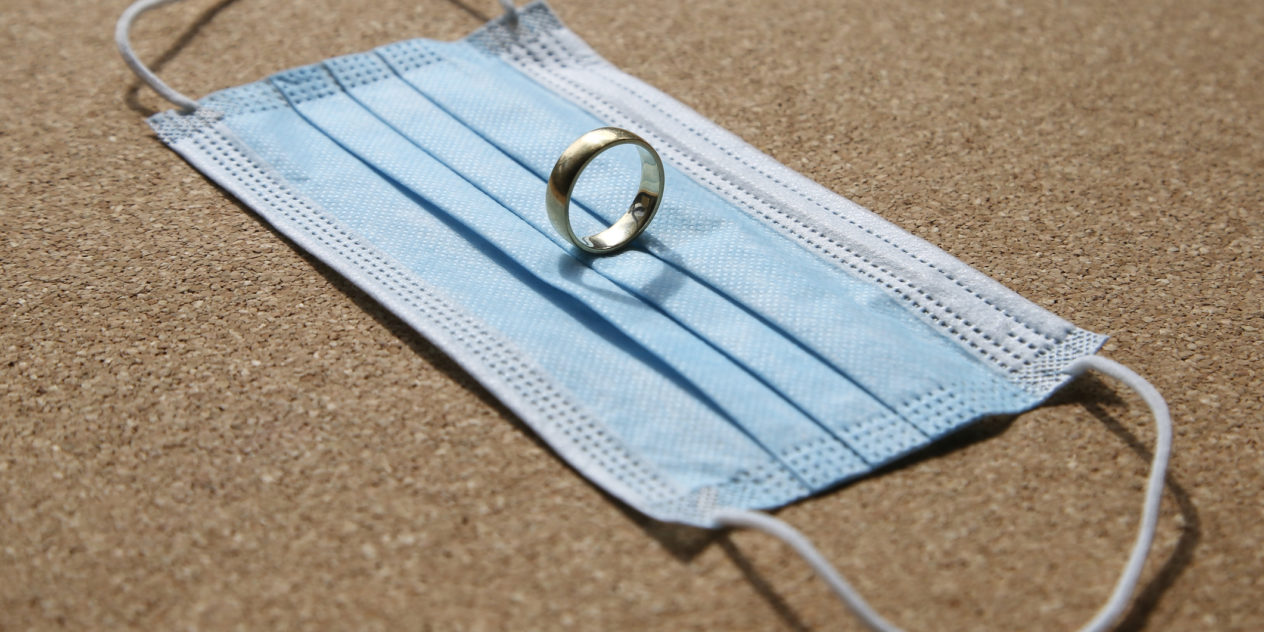 Divorce law during a pandemic: the rise of arbitration

Home   News   Divorce law during a pandemic: the rise of arbitration

I came across this old quote a few days ago and was prompted to consider how we resolve matrimonial disputes generally, and more specifically how we are resolving them in these pandemic times.

Uncertainty creates anxiety, and when you couple the anxiety of unresolved matrimonial disputes with the unprecedented uncertainty of living in a pandemic world, not only do spouses suffer elevated stress, but their children experience it as well. Delay only exacerbates all of these variables.

The focus of this blog is on arbitration and its potential role in resolving disputes where the parties have engaged in efforts to settle (often involving considerable time, emotion, and……expense) and have been unable to get the agreement across the finish line.

A move to ADR

With courts in Canada experiencing significant closures, and family law clients basically “on hold” subject to emergency applications, the time is ripe for counsel and couples in matrimonial disputes to look at creative options they might not have previously considered. Those alternatives to the litigation process include negotiation, the collaborative model, mediation, arbitration, and med/arb. (All alternative dispute resolution methods, or “ADR”)

Counsel who bring clients into my office for negotiations, mediation, or to use the collaborative model, are highly motivated to problem solve. They generally do a great job of helping clients overcome perceived “deal breakers” or “lines in the sand” – as they are often voiced by clients who are prepared to go to court “on principle”.

Those lingering “deal breakers” seldom involve a great deal of money, but most assuredly involve the willingness to pursue a court-based solution and a great deal of prospective expense in legal fees to fight for those “principles”. (A topic for another day is the emotional and psychological costs associated with going to court, even if a party is self-represented and perceives there is no “cost” to going it alone.)

Arbitration provides an opportunity for opposing spouses to obtain a written and binding decision from an arbitration-trained family lawyer who is required to apply family law principles just as the court would. Arbitrations can focus on one or more issues arising from a dispute and with certain exceptions, the awards are final and binding on both parties.

Counsel in British Columbia has, generally speaking, been reluctant to consider arbitration, although that is likely to change with recent amendments to the Family Law Act which clarifies and expands the role of arbitration in family dispute resolution. The provincial government has become a huge fan of ADR and loves the idea of keeping people out of court.

I have, however, too often seen nearly successful mediations, collaborative processes, or negotiations, run aground on that one remaining issue which is beyond the creative skills of counsel, the parties, or a mediator to resolve.

As noted above, spouses often spend an enormous amount, both financially and emotionally, to attempt the resolution of their cases out of court. Too often, failure to conclude an agreement using ADR results in the threat of enormous additional legal expense and months of waiting for a trial. Don’t even try to calculate the cost of waiting around for your trial dates, particularly now, in the pandemic world, where access to courts has become very abridged.

While arbitration can be built into the mediation process through a med/arb agreement, the other ADR options can simply fall by the wayside if they are not successful in producing an agreement on every issue. Additionally, the court never hears about unsuccessful settlement efforts because those processes are confidential, so it can be very frustrating for spouses to have to go to court after sometimes lengthy efforts to settle.

Arbitration could be compared to a medical procedure (says the lawyer who knows nothing of emergency medicine) in that you can create a process to suit your unique presenting “problem” with anything from a simple band-aid to complex open-heart surgery, or something in between.

Family arbitration is no different. Sometimes it may involve nothing more complicated than a quick conference call during which the parties identify the issue and the arbitrator goes away to write a decision (which is binding on the spouses).

Or there might be affidavits exchanged, written submissions from the lawyers, or, in the more complex scenarios, a full hearing with witnesses and cross-examination takes place at an agreed-upon time.  The “open-heart surgery” option is rarely required and even if it is, the process can be narrowly focused to save time, if not money.

There are many virtues to this range of options including the fact they are tailor-made to the spouses’ needs, as opposed to the court’s needs. You get to choose the arbitrator, he or she is available the day you book, and an agreement can be reached as to when a decision will be made.

There are other significant benefits of the ADR and arbitration process to consider.  The decision is confidential, subject to any appeal, and you don’t have to lose the often hard-won settlements on the many other issues you may have tentatively resolved in the ADR process leading up to the arbitration.

The cost is typically less than going to court with lawyers, particularly where there are only one or two issues to be resolved. Arbitrations typically occur in the arbitrator’s board room or office, as opposed to the often intimidating confines of the courthouse – what’s not to like?

It comes down to the fact that it is your life and the lives of your children. Who do you want making decisions about your futures? Courts are there for a reason, but they should only be used as a last resort.

Craig Neville, K.C. is a lawyer in our Family Law Group and has over 35 years of experience advocating for families in transition.