Buyer Beware: The Fine Print In Your Contract Can Cost You | Watson Goepel LLP 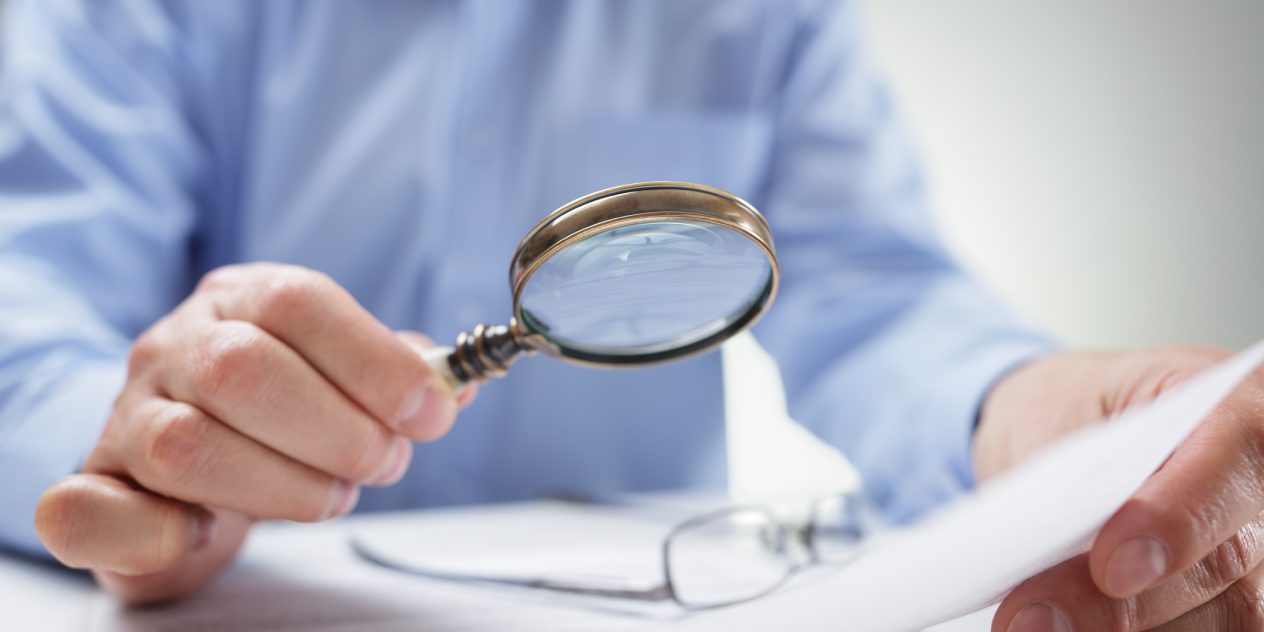 Buyers beware: The fine print in your contract can cost you!

Home   News   Buyers beware: The fine print in your contract can cost you!

A recent decision of the BC Supreme Court (DirectCash ATM Processing Partnership (a firm) v Main Food Stop (a partnership), 2018 BCSC 1851) highlights the importance of reading and understanding a contract before signing it and how not doing so can prove costly.

The contract required the defendant to keep the ATM operational for the duration of its six-year term. Two years into the term, the defendant sold its store and disconnected the ATM, thereby breaching the contract.

The contract provided that upon breach, the defendant must pay the plaintiff the expected profit that the plaintiff would have received from the operation of the ATM for the remainder of the term.  The plaintiff estimated this amount to be $52,088.77.

The defendant raised three defences, all of which were rejected by the court.

Second, the defendant argued that the contract was not binding because the plaintiff’s representative did not bring the cancellation terms to the defendant’s attention.

Finally, the defendant argued that the contract was not binding because the cancellation terms were fundamentally different than what the defendant understood them to be. This is the defence of “non es factum”, which has historically been restricted to those who are blind or illiterate.  The court cited the Supreme Court of Canada’s decision in Marvco Color Research Ltd. v Harris, [1982] 2 SCR 774, which held that a person’s carelessness may prevent them from relying upon the non es factum defence.

The court found that the defendant acted carelessly by not reading the contract despite having had the opportunity to do so, and therefore, the non es factum defence did not apply.

The court reassessed the plaintiff’s calculation of lost profits at $34,251.50 and ordered the defendant to pay this amount to the plaintiff.

As this case illustrates, it is unwise to assume that the terms of a contract are “reasonable” as you might define it, or that courts will be sympathetic to a defence that amounts to “I didn’t read the contract”.  Had the defendant in this case read the fine print and sought legal assistance to understand it, if required, significant trouble and expense could have been avoided.

Cameron Funnell is a lawyer in our Business Group and can provide clarity with the interpretation of business contracts.