Which came first, the accident or the injury: A case study | Watson Goepel LLP 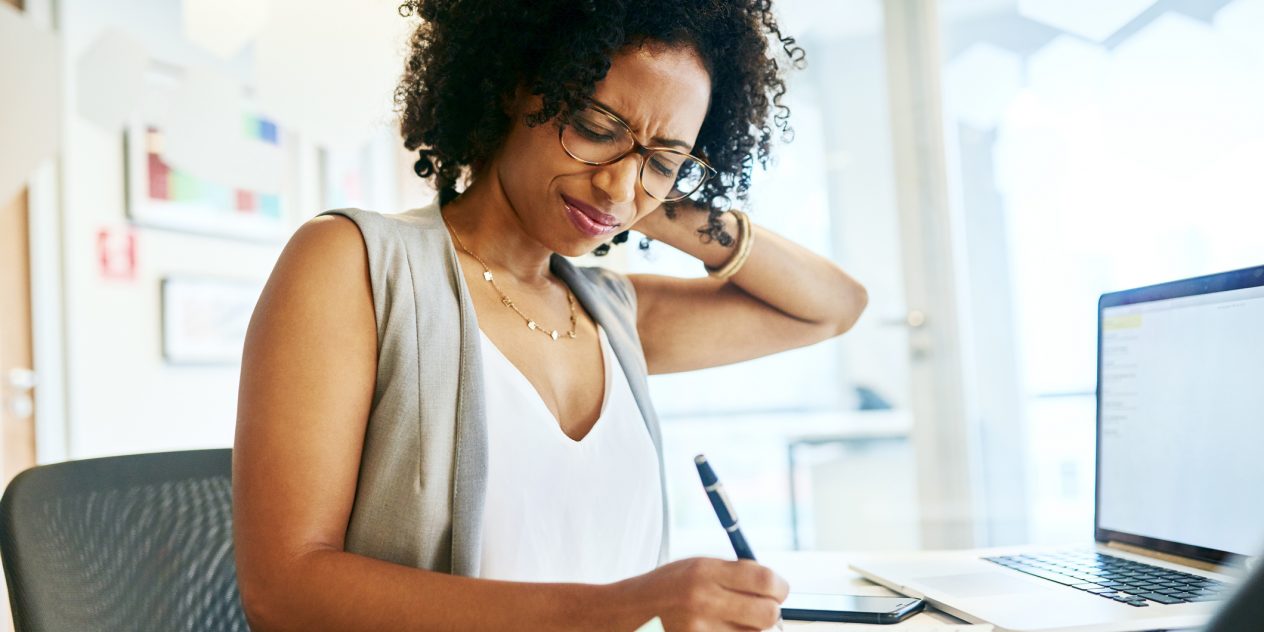 Which came first, the accident or the injury: A case study

Home   News   Which came first, the accident or the injury: A case study

Are your injuries related to your recent car accident?

Typically you will feel the onset of your injuries shortly after an accident occurs. You will likely seek medical attention and begin treatment for these injuries, but what if symptoms you initially ignored become much more of an issue months after the accident?

The question then becomes whether or not the accident caused or contributed to this injury, or whether it was caused by some other event or natural life occurrence. The burden lies with the injured person to prove that the injuries were caused by the accident, based on a balance of probabilities. While the accident need not be the sole cause of your injuries, it must have significantly contributed to them to affect your award.

This was the central issue in a recent case handled by the Watson Goepel LLP personal injury team, Patterson v. Solymosi, 2019 BCSC 1508. Lawyers Anastase Maragos and Britni Troy successfully argued that the plaintiff’s hip injury was causally related to the accident, which led to a significant impact on her award.

In this case, the plaintiff complained of a number of injuries following a rear-ender accident. She had a pre-existing injury that she was worried about aggravating. She attended with her family doctor and various treatment providers for a number of injuries. In the months after the accident, as she recovered from the majority of her complaints and attempted to resume her regular activities, she began experiencing increased and intense pain in her hip. When the matter proceeded to trial, causation of the hip complaints was the primary issue. The defense argued that the ongoing hip complaints were not caused by the accident.

[75]         Ms. Patterson submits that she experienced pain in both hips shortly after the Accident, along with her other soft tissue injuries. Those injuries, along with her left hip, initially caused her the most difficulty and, as a result, were the primary focus of her early treatments. As those injuries resolved, her right hip issues became more prominent. Ms. Patterson notes that she had never previously had any issues with her right hip and that on a common sense application of the “but for” test, she has established that the Accident caused those problems.

[76]         The defendant submits that Ms. Patterson has failed to meet the burden of establishing that the Accident caused her right hip problems. He relies in large measure on the fact that none of her treating health care practitioners noted any significant complaints of right hip pain until September 2015, approximately ten months after the Accident.

[78]         The orthopaedic specialists generally agree that the causes of Ms. Patterson’s ongoing hip problems are multifactorial and include a soft tissue injury to the muscles around the hip joint, a femoroacetabular impingement, which is essentially a bump or spur on the head of the femur which causes pain or discomfort when the head is rotating in the hip socket, and a labral tear.

[80]         Dr. Gharsaa bases his opinion largely on his understanding that Ms. Patterson did not report any right hip problems until September 2015. However, I accept her evidence that she felt pain in her right hip immediately following the Accident. I note that while Ms. Patterson did not complain to Dr. Hislop about her right hip until September 2015, his clinical note reflects the fact that the problems had started “a few months ago”. I also find that there were signs of right hip issues noted by Ms. Jonkers, the physiotherapist, and Ms. Reid, the massage therapist, in the weeks and months immediately following the Accident.

[81]         Dr. Panagiotopoulos acknowledged that the impingement was not caused by the Accident. While he also acknowledged that it is difficult to say with certainty what caused the labral tear, it is consistent with the mechanics of the Accident whereby Ms. Patterson was pressing on the brake with her right leg. I accept his opinion that the labral tear and the soft tissue injury to the joint, when combined with the underlying impingement issue, caused her previously asymptomatic hip to become painful.

[82]         Dr. Panagiotopoulos also testified that it is common for a person who has suffered a number of injuries to focus on the most pressing ones immediately and that often other issues do not become apparent until the first ones have settled down or resolved and the person resumes a heightened level of activity. In his opinion, this would explain why Ms. Patterson’s complaints about her right hip did not become more prominent until some time after the Accident.

[83]         In summary on the issue of causation, I am satisfied on a balance of probabilities that the Accident caused Ms. Patterson’s hip problems.

Timely and accurate reporting of your injuries and symptoms is very important to the outcome of your claim. As you return to regular activities after an accident, if you notice something physically bothering you, make sure to see your doctor.

If an insurance adjuster advises you that your injury was not caused by the accident, it is a good idea to speak to a lawyer, to ensure your rights are protected.

Britni Troy is a lawyer in our Personal Injury Group.