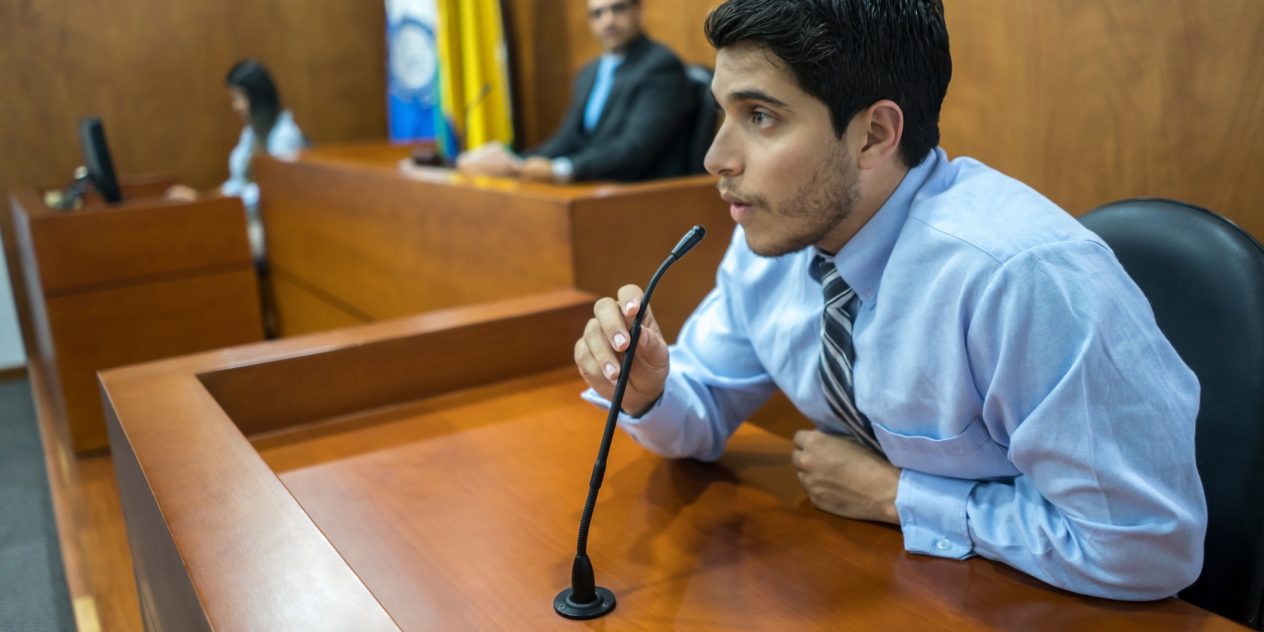 The Power of Layperson Testimony in Personal Injury Law

In personal injury cases, evidence is frequently given by witnesses who have first-hand knowledge of facts or circumstances related to the case that can help the court understand post-accident changes in a plaintiff’s life. This “lay evidence” provides a broader context for the court to properly assess the true extent of the plaintiff’s injuries.

This was the case in Miller v Resurreccion. 2019 BSCS 1719, where the friends and colleagues of the plaintiff, Ms. Miller, played a pivotal role in the court’s determination of the ultimate award. Janet De Vita and Anastase Maragos of Watson Goepel LLP conducted the trial in late February to early March of 2019, with reasons for judgment released by the Supreme Court of British Columbia on October 9, 2019.

Ms. Miller was in a motor vehicle accident on July 23, 2011. The defendant struck Ms. Miller’s vehicle, having failed to remain stopped at an intersection. Ms. Miller experienced severe pain in her upper back, neck, and head within hours of the accident. The issues at trial were whether the accident caused or exacerbated Ms. Miller’s injuries, the nature and extent of these injuries, and the appropriate amount of damages to be awarded.

The court found that Ms. Miller had a history of depression before the accident, which was being effectively managed through medication and therapy. The defence argued that damages should be minimized due to Ms. Miller’s pre-accident condition. The defence engaged a psychiatrist, Dr. Solomons, who emphasized other events as the source of Ms. Miller’s psychiatric symptoms, namely the deaths of two close friends after the accident. The defence also engaged a neurologist, Dr. Woolfenden, who opined that the accident had no significant impact on Ms. Miller’s work, domestic chores, or leisure activities.

The court did not accept these opinions, stating that they were at odds with the evidence at trial. The court found that the evidence of Ms. Miller was credible, as was the evidence of her co-workers, supervisors, and friends. At paragraph 55, the court noted that these lay witnesses described significant pain and impacts on her daily life. Regarding Dr. Solomon’s opinion, the court found that he “was not an impartial or credible witness, and tailored his evidence to meet the position of his defendant client.”

Further, the court held at paragraph 70, regarding Dr. Woolfenden’s opinion:

“… I cannot accept this opinion of Dr. Woolfenden as it is inconsistent with the evidence of Ms. Miller, her friends and her co-workers at PLEA. Their evidence was credible and consistent.”

The court’s findings emphasized the evidence provided by Ms. Miller’s friends, colleagues and supervisors throughout the judgment, which contradicted the opinions of the experts for the defence. In contrast, the evidence of the plaintiff’s experts coincided with the lay witness evidence.  Five medical experts testified on behalf of the plaintiff. The court accepted these testimonies, finding them consistent with the evidence at trial.

Where a pre- and post-accident comparison is in issue – as it will be in virtually all personal injury cases – the court will pay close attention to the viva voce evidence of witnesses who are able to give “living voice” to their direct observations of the plaintiff’s life before and after the accident.

Janet De Vita is a Partner in our Personal Injury Law Group. Anna Fei is currently completing her articles at Watson Goepel LLP.