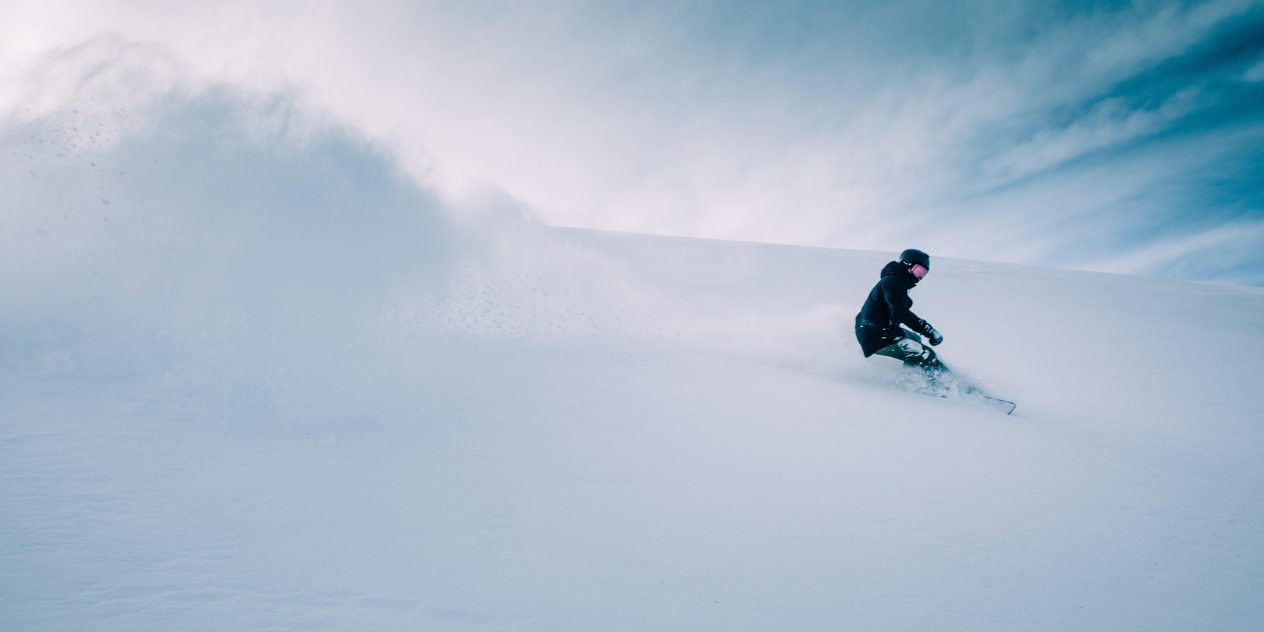 A recent decision of the BC Court of Appeal, Apps v Grouse Mountain Resorts Ltd., 2019 BCSC 855, will have significant effects for personal injury claimants on British Columbian ski hills. Waivers printed on signs and tickets may no longer apply.

Most skiers and snowboarders, and sports enthusiasts generally, are familiar with the waiver of liability that accompanies the use of recreational facilities. Historically these waivers – often printed on the back of the ticket, or otherwise posted where the consumer pays to enter – compel the user to waive certain rights against the operator, in exchange for use of the facility.

The Court of Appeal in Apps was particularly concerned with an “own negligence” clause, which releases the operator from liability even where the injury resulted from the operator’s own carelessness, rather than just the inherent risk of the activity.

In this case, a 20-year-old snowboarder from Australia was rendered a quadriplegic after suffering a spinal injury during a run in the Grouse Mountain terrain park. While attempting a jump on a park feature labeled “XL” (marking the jump as an advanced feature), Mr. Apps landed upside down on the knuckle before the landing slope, resulting in a catastrophic injury.

The trial judge held that these notices constituted a complete defense to Mr. App’s claim. The claim was thus dismissed at trial.

Last week, the Court of Appeal disagreed with Grouse Mountain’s position. In short, the Court held that Grouse Mountain did not take reasonable steps to ensure that Mr. Apps was aware of the waiver prior to his purchase of the lift ticket.

The Court of Appeal considered two issues; whether the trial judge erred by:

Where a document (such as the waiver in this case) is intended to release the operator from liability, the enforceability of that condition depends on whether reasonable steps were taken to notify the claimant of the terms.

What constitutes sufficient notice depends on the facts of each case, but generally, the more onerous the condition, the more explicit the notice must be. “Own negligence” clauses are among the more onerous conditions. The trial judge held that Grouse took sufficient steps to give reasonable notice to Mr. Apps of both the risks and hazards of using the XL jump, and of Grouse Mountain’s exclusion of liability for its own negligence.

The first issue with respect to notice concerned timing of the notice: at what point in the transaction was Grouse obligated to bring the “own negligence” clause to Mr. Apps’ attention? The Court of Appeal determined that the appropriate time for providing notice was prior to purchase of the ticket, when a purchaser could have read the terms and then decided whether they were still willing to continue with the transaction. The trial judge had thus made an error in law when she also considered the signs at the terrain park in her analysis of the adequacy of the notice.

The Court of Appeal then turned to adequacy of the notice at the ticket booth. It relied on three particular findings of fact to determine that the poster at the ticket booth did not provide Mr. Apps with sufficient notice of the “own negligence” clause, a term in the waiver shielding Grouse Mountain from liability even on the basis of their own carelessness:

The next issue for determination on appeal was whether, despite the inadequacy of the notice at the ticket booth, Mr. Apps still had sufficient notice of the waiver due to his prior experience with ski resort waivers. The Court of Appeal found that he did not, as only actual knowledge of the term through previous experience with it would qualify. This was Mr. Apps’ first time at Grouse Mountain. His knowledge of an “own negligence” clause at Whistler was not transferrable for the purposes of fixing him with knowledge of the “own negligence” clause at Grouse.

On the bases of these two errors by the trial judge, the Court of Appeal allowed Mr. Apps’ appeal and set aside the order dismissing his claims against Grouse Mountain. To be clear, this ruling did not establish that Grouse is at fault for Mr. Apps’ injuries; as Mr. Justice Grauer stated at paragraph 8: “The effect of my conclusion is not that Grouse Mountain is liable to Mr. Apps.  That remains to be litigated.”  It means only that Mr. Apps may proceed with his claim.” Ski and snowboard enthusiasts will no doubt follow this litigation closely to determine what rights, if any, they may have if injured in a similar context.

If you or someone you know has been injured in a ski hill related accident, please reach out to Anastase Maragos, Partner in our Personal Injury Group, to learn more.

Anastase Maragos is a Partner, and Cassidy Gale is an Associate in our Personal Injury Group.