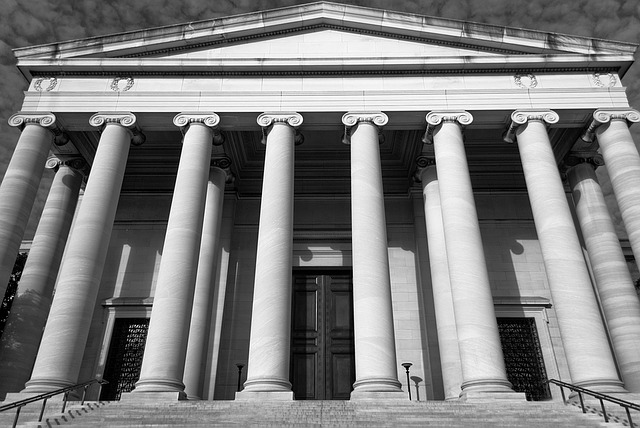 Litigation is frequently an expensive, time-consuming and uncertain process. There is much to be said for early resolution outside the strict confines of court proceedings. However, it is not always possible to avoid taking a dispute to court.

When push comes to shove, it is vitally important that care is taken to ensure that the pleadings (such as a Notice of Civil Claim to start an action or a Response to Civil Claim to defend an action) conform to the Rules of Court and the claims advanced are properly drafted. Failing to do so can lead to significant costs and ultimately an unsatisfactory outcome.

A recent example of the downside of improper pleadings can be found in two related cases brought in the Supreme Court of British Columbia.

The original claim involved a dispute about the obligations of the plaintiff to repay an alleged loan out of the proceeds from the sale of a jointly owned property. The plaintiff claimed that nothing was owing and that the defendant had been overpaid from the sale proceeds. She sought a declaration from the court that the balance due and owing under the advance was “nil” and an order that the defendant repay a significant sum of money.

At trial, the court accepted that the balance due and owing was “nil.” However, the court also found that because of deficiencies in the claim, it was unable to order the defendant to repay the money which he received [Click to read case: Gill v. Sull, 2015 BCSC 20].

The plaintiff then filed a second claim seeking an order that the defendant repay the funds which the earlier judge had found he should not have received. The deficiencies in the original claim were resolved in the new pleadings and, on its face, the claim was meritorious given the earlier findings. However, the defendant brought an application to dismiss the second claim on the basis that it was an abuse of process because the plaintiff could, and should have, advanced those claims in the first case.

In a judgment recently released [Click to read case: Gill v. Sull, 2016 BCSC 701], the court agreed and dismissed the second case on the basis that the second claim was res judicata (already decided) and an abuse of process.

Although the court procedures do allow amendments to claims, it is important to ensure that all of the available information is considered and addressed when a claim is started. At the very least, it will reduce the likelihood of incurring costs in unnecessary amending applications and could ultimately avoid the dismissal of an otherwise meritorious claim.  Spending the time (and money) to state your claim (or your defence) correctly from the get go really does make a difference to the cost, efficiency and outcome of court proceedings.

Jeremy West is a partner in our commercial litigation group and is available to discuss this, and any other matters relating to litigation engagements.