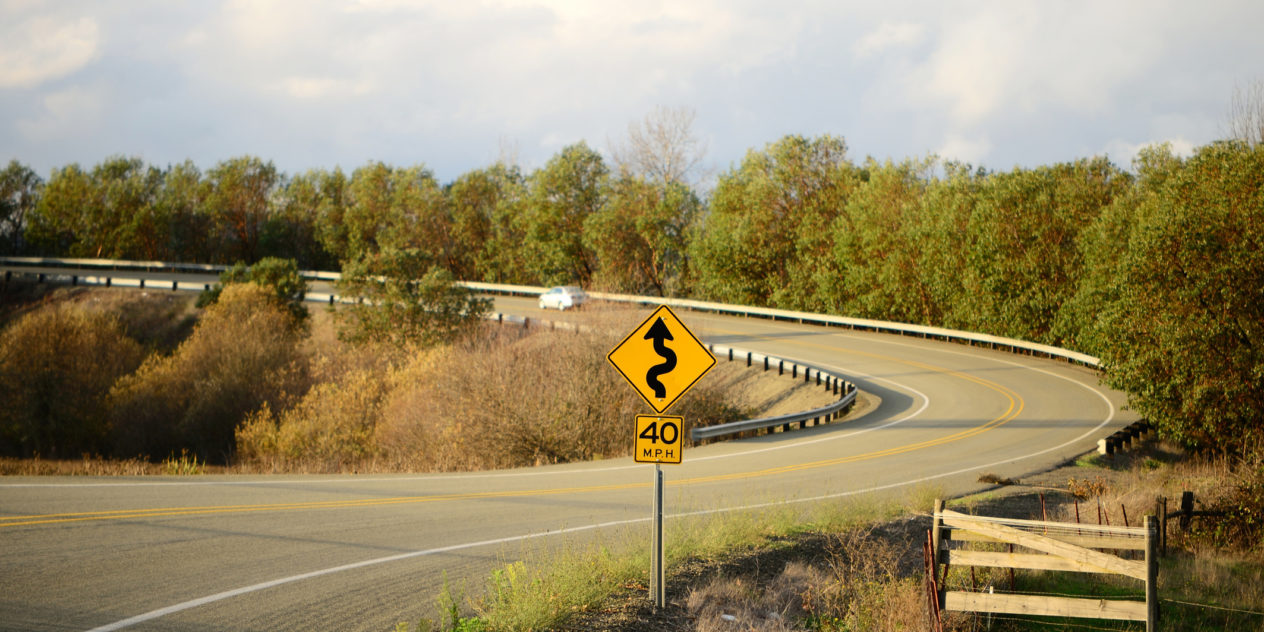 This case illustrates how ICBC may attempt to use past medical history as a red herring, in order to draw focus away from the real issues in the case. To guard against this tactic, it is important for Plaintiffs to present a clear case with a proper emphasis on the evidence which goes to the heart of the matter.

The action arose out of a single vehicle accident on the Sunshine Coast Highway in Gibsons, British Columbia on November 16, 2013. Ms. Dube was the passenger in a vehicle driven by her husband, the Defendant Andre Dube.  Mr. Dube lost control of the vehicle; as a result, it left the highway and crashed into a ravine (the “Accident”). As liability was admitted on behalf of Mr. Dube, the issues at trial were the nature and extent of Ms. Dube’s injuries, and the value of her damages.

Evidence at trial established that prior to the Accident Ms. Dube was a socially-active and motivated woman, well-known for her sharp memory, who enjoyed hosting dinners for friends and family at her home in Roberts Creek.

In the years before the Accident, Ms. Dube was working in elder patient care before transitioning to a role as a nursing unit clerk at St. Mary’s Hospital. Her work history, however, was interrupted on several occasions due to health difficulties, including a left knee injury for which she eventually received a full knee replacement in 2012. She was performing a gradual return to work at the time of the Accident.

As a result of the Accident, Ms. Dube suffered headache and concussion symptoms, nausea, contusions, various musculoskeletal issues, and a large swollen hematoma on her lower right leg. She underwent a battery of imaging and medical tests and was finally diagnosed with a mild traumatic brain injury.

Ms. Dube’s family physician, occupational therapist, and counsellor, as well as various expert medical witnesses, testified at trial regarding her injuries.  The majority of the evidence centered around her cognitive functioning. Counsel for the defendant attempted to elicit evidence from the various medical witnesses that Ms. Dube’s impaired cognitive function may have resulted from non-Accident related life stressors. Plaintiff Counsel successfully impeached that notion.

A key issue in the decision was how to appropriately characterize Ms. Dube’s past medical and work history, given her various pre-Accident health issues and associated gaps in employment. Madam Justice Burke ultimately relied on the Plaintiff’s expert medical evidence in deciding that Ms. Dube’s ongoing limitations would not be present had the Accident not occurred.

With respect to lost income, Plaintiff Counsel successfully argued that Ms. Dube would have completed her graduated return to work program, and that she likely would have continued to work on a full-time basis to age 65.

Madam Justice Burke applied a discount to the values provided by the Plaintiff’s economist, to account for the consideration that 43% of women in Ms. Dube’s age range leave the workforce prior to age 65. Ms. Dube was thus awarded $95,669.37 for past wage loss.