The Honourable Richard B.T. Goepel is Senior Counsel in our Litigation & Dispute Resolution Group where he focuses on arbitration, mediation, and other forms of alternative dispute resolution and providing strategic advice in litigation matters. Rick returned to Watson Goepel following his retirement from the BC Court of Appeal in August 2022.

Rick was admitted to the BC Bar in 1974. In 1984 he co-founded Watson Goepel Maledy, now Watson Goepel. During his career as a lawyer, he practiced mainly in the areas of commercial litigation and insurance law. Prior to his appointment to the bench, he was recognized as a leading litigator and appeared in all courts of British Columbia and the Supreme Court of Canada. He was appointed Queen’s Counsel in 1999. In September 2001, he was appointed a judge of the Supreme Court of British Columbia. In 2013, after 12 years on the trial court, he was appointed to the BC Court of Appeal. During his 21-year judicial career, he presided over all manner of cases, including criminal, civil and family claims. He is highly regarded as an effective and respected decision-maker.

Rick is is actively involved in arbitration, mediation and other forms of alternative dispute resolution. With his wealth of experience and knowledge gained from serving on the bench for over 20 years, Rick brings unique insight, objectivity and thoughtful guidance to all forms of alternative dispute resolution. He also provides strategic counsel and assistance to lawyers on a wide range of litigation issues including court applications, potential appeals and the conduct of mock hearings as part of the preparation for court appearances at all levels of court.

In his free time, Mr. Goepel is an avid runner and a voracious reader. For the last 15 years he has been on a quixotic quest to run faster than his age in the annual Sun Run. 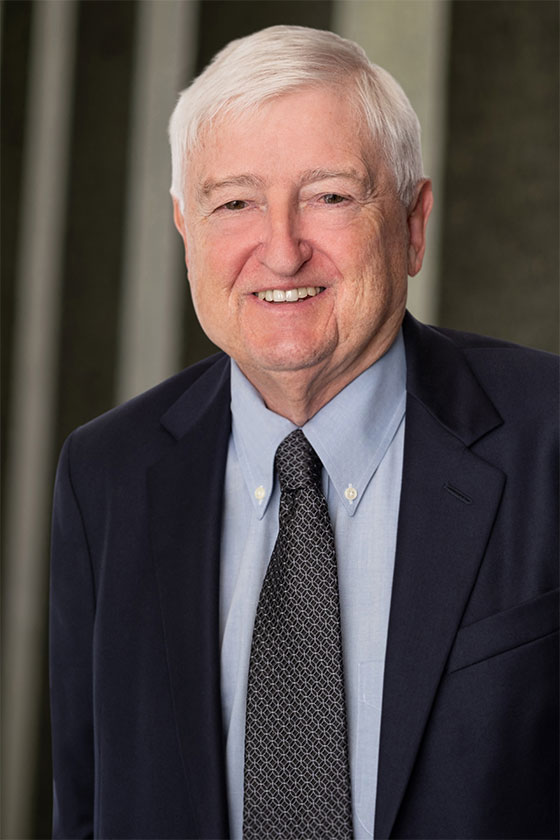