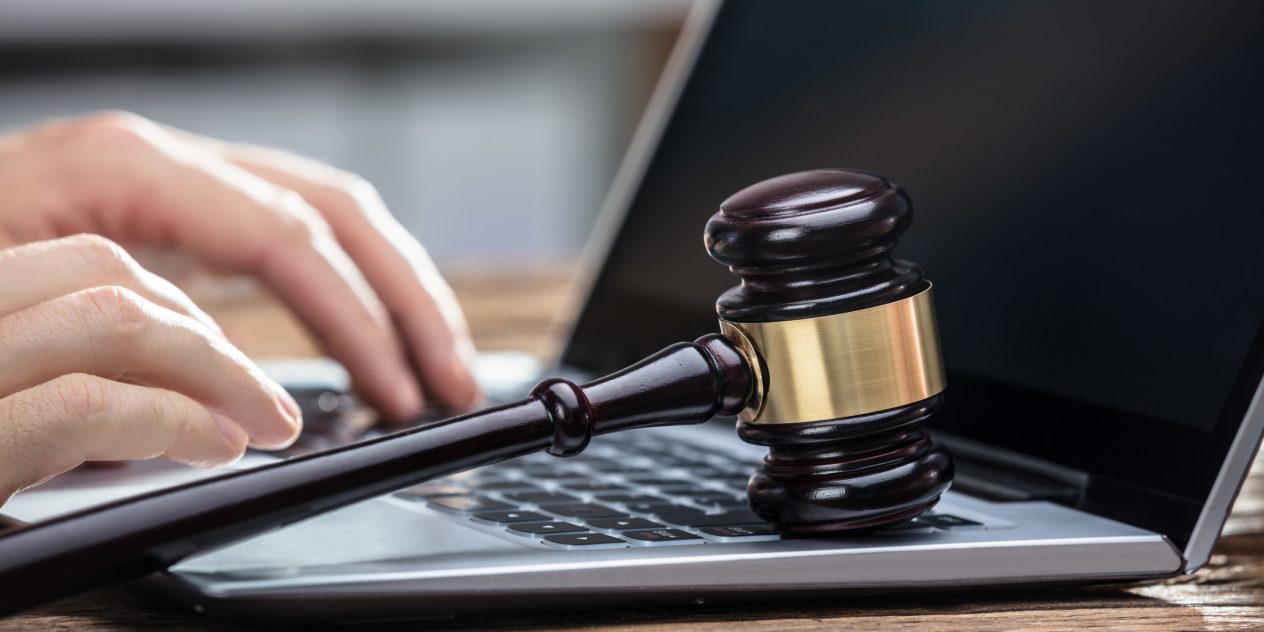 Civil Resolution Tribunal (CRT): When to Enlist a Lawyer

What is the CRT?

In July 2016, British Columbia launched the Civil Resolution Tribunal (CRT), an online dispute-resolution tribunal which helps people resolve certain types of small claims disputes up to $5,000 (though this amount will increase in the future), and strata related disputes of any value.

The CRT is designed to be an informal dispute resolution process to help the general public access justice efficiently and at a reasonable cost. It uses a graduated process as follows:

Can I use a lawyer?

The answer to this is both no and yes. Parties using the CRT are generally required to represent themselves, however a party can apply to the CRT for permission to be represented by a lawyer or another person (such as a spouse or friend). On such an application, the CRT will assess whether it is just and fair to allow representation and will consider a number of factors in reaching a decision, such as whether the opposing parties also have representation, or whether all parties can agree to partial representation. Additionally, lawyers may be used behind the scenes, to help parties prepare their case.

These rules were recently considered by the Supreme Court of British Columbia in The Owners, Strata Plan NW 2575 v. Booth, 2018 BCSC 1605 (“Booth”). In Booth, the owners of a strata unit commenced a CRT claim against their strata board regarding the alleged errant repair of a deck. The Booths sought $700 in repairs and $25,000 for “loss of enjoyment of life, threats, abuse and stress”. The strata board applied to the CRT to be represented by a lawyer. The Booths were not represented by a lawyer.

The CRT rejected the strata’s application on the basis that the claimants did not have a lawyer, the claimants did not consent to the strata being represented, and there was nothing exceptionally unusual or complex about the case. The strata then commenced a judicial review of the CRT’s decision, asking the Supreme Court of British Columbia to weigh in on their right to legal representation in the tribunal process. The Supreme Court dismissed the review and found that the CRT’s decision to not allow legal representation was reasonable.

In doing so, the Court recognized that there were complex and serious issues at play; however, the CRT was “undoubtedly correct that participation of counsel on one side could put the other side at a significant disadvantage.”

Even though the strata was not permitted to have a lawyer representing them at the hearing, the Court recognized that there was nothing preventing the strata’s lawyer from acting as a “helper” behind the scenes (such as preparing submissions and other materials that the strata submits to the CRT).

The CRT is designed to be used by the general public, but there are scenarios in which you may benefit from the assistance of a lawyer. Examples of this include if the opposing party is represented by a lawyer, if there will be an oral hearing with cross-examination of witnesses, or if the case is exceptionally unusual or complex.

Yianni Pappas-Acreman is a Litigation and Dispute Resolution Group lawyer in our Vancouver office.