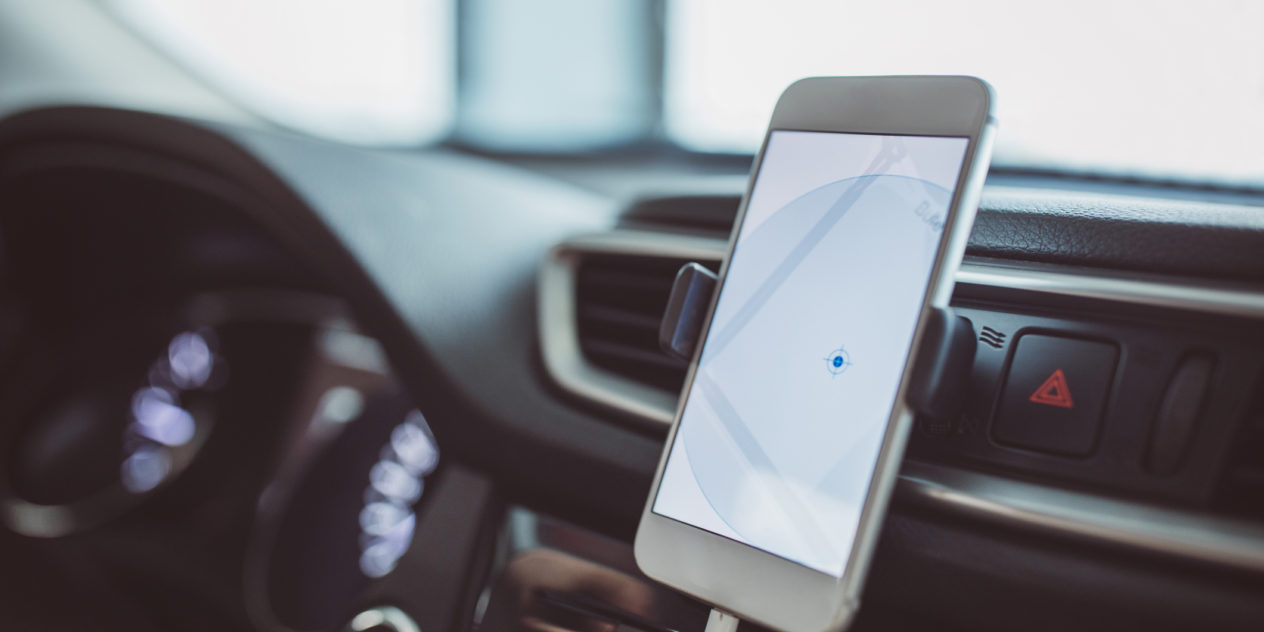 Cell phone use while driving: A common-sense ruling

Home   News   Cell phone use while driving: A common-sense ruling

The use of cell phones or other handheld electronic devices while driving has been banned in BC since 2010, but defining what constitutes “use”, especially with the advent of Bluetooth technology that allows for increased hands-free capabilities, has created a legal grey area that the courts have been left to clarify.

A recent Supreme Court decision found an important distinction between “active” and “passive” cell phone use, endorsing a common-sense approach to law enforcement that upholds the intended legislative focus on public safety.

The word “use” is defined in the legislation to mean holding a device in a position it can be used, operating a device, and communicating orally through a device. Several examples fall clearly under this prohibition, such as holding a cell phone to your ear on a phone call, scrolling through social media, texting, or looking up directions: all strictly prohibited while driving.

Prohibition against use of electronic devices while driving

214.2 (1) A person must not use an electronic device while driving or operating a motor vehicle on a highway.

(2) Without limiting subsection (1), a person must not communicate by means of an electronic device with another person or another device by electronic mail or other text-based message.

The intent of the legislation is to deter drivers from engaging with their cell phones, or other devices while driving; after all, distracted driving is the third leading cause of fatal car accidents in BC, after speed and impaired driving.

Although a ticket issued under the Motor Vehicle Act is not a criminal offence, it has serious consequences beyond the personal and financial consequences associated with a collision, which include:

The legislation does, however, provide for some exceptions to the general prohibition, or permitted uses, such as:

There are, however, examples of device use that do not fall neatly into the categories listed above and are therefore being resolved in the courts.

In 2018, Mr. Bleau was arrested for cell phone use while driving to work.  He did not touch or otherwise interact with his cell phone while driving, as he had placed his cell phone in the cup holder of the centre console and was using the Bluetooth connection to play a podcast through his vehicle’s sound system.

In the lower court, the Judicial Justice concluded that this constituted use while driving and that it did not fall under the “hands-free” exception because the cell phone was not firmly affixed to the vehicle, as required to bring it within the scope of the permitted use. Therefore, Mr. Bleau had committed a technical violation of the law. Mr. Bleau appealed the decision.

On appeal, Mr. Justice Voith considered the object of the rule and put several hypothetical scenarios to the Crown. For example, what if Mr. Bleau was still listening to a podcast on his phone through the truck’s speakers, but he had placed the cell phone in the centre console or the glove box? What if it had been in his suitcase or gym bag? In each of these scenarios, according to the Crown, Mr. Bleau would still technically be in violation of the law, because the device would not be affixed to the vehicle.

Mr. Justice Voith did not agree with this reasoning. He described Mr. Bleau’s conduct as “passive use”, creating a distinction between prohibited and non-prohibited uses of an electronic device while driving. In particular, he focused on the lack of any physical contact between Mr. Bleau and his cell phone, and so overturned the conviction.

Ultimately this decision utilized a common-sense approach to the law based on the intent of the legislation: to protect road users from the dangers of drivers who are focused on their device, rather than on the road.

The implications of this ruling are that certain uses of a cell phone or device while driving do not break the law, however, it is still important to remember that even holding your cell phone while driving puts you in the territory of “active” use. Although this decision provides some necessary clarity to a law that is often misinterpreted and misunderstood, it still underlines the rule that drivers should have their hands on the wheel and their eyes on the road.

Cassidy Gale is an Associate in our Personal Injury Group.