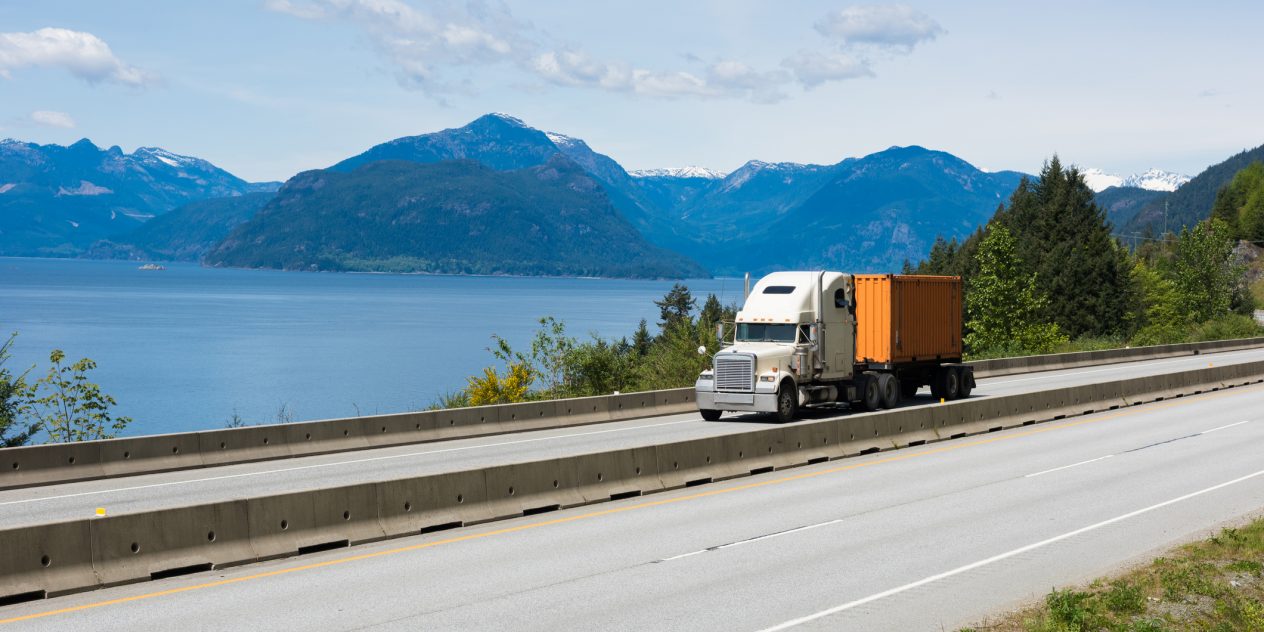 Back to the Future: The Retroactive Application of Transportation Laws

Home   News   Back to the Future: The Retroactive Application of Transportation Laws

People expect certainty from the law; if they abide by the law on Monday they do not expect to be penalized for doing so on Tuesday. While this is typically the case, an exception to this general rule is found in a recent case involving retroactive legislation.

The industry had been experiencing multiple labour disruptions including most recently in February 2014 when truckers went on strike. As a result of the 2014 strike, and after a series of negotiations between various stakeholders, a Joint Action Plan was created which effectively ended the labour dispute and was designed to discourage similar disputes in the future. One of the features of the new Joint Action Plan was the provision for additional compensation to truckers beginning on a stated date.

A report issued subsequent to the Joint Action Plan, which recommended strategies to circumvent future labour disruptions, directly led to the creation and appointment of a British Columbia Container Trucking Commissioner. Initial compensation rates for truckers would be set by existing regulations but could then later be amended and fixed at the discretion of the Commissioner.

The government and unions’ position was that the rates were intended to begin on the specified dates outlined in order to meet the commitments of the Joint Action Plan and that this was one of the key elements of the plan on which truckers based their decision to end the 2014 strike.

The Court of Appeal dismissed the appeal and upheld the rates as set out in the Regulation. The Court agreed that “statutes are generally not to be construed as having retroactive operation unless such a construction is expressly or by necessary implication authorized by the Act”. However, it found that the Regulation was clearly intended to have retroactive effect and that this was authorized by its enabling legislation. It said this case came down to a matter of statutory interpretation, to be read in context. As stated by the court at para. 60:

Here, an integrated statutory scheme was created for the specific purpose of implementing the agreement made at the time of the Joint Action Plan to end the truckers’ walkout in 2014 and restore stability in the drayage sector. This intention was well known at the time the walkout ended and was made clear during the consideration of the draft legislation. There is no substantial risk that those companies who are called upon to pay the rates will be surprised to discover that they are effective as of the dates set out in the Regulation. To interpret the legislation in a way that precludes the rates coming into effect before the statute was formally enacted would thwart the purpose of the legislative scheme.

This case demonstrates that new legislation has the potential to be effective retroactively and it is not always safe to assume that current laws cannot be affected by future legislation.

Ryan R. Lee is a Partner in the Litigation and Dispute Resolution Group.