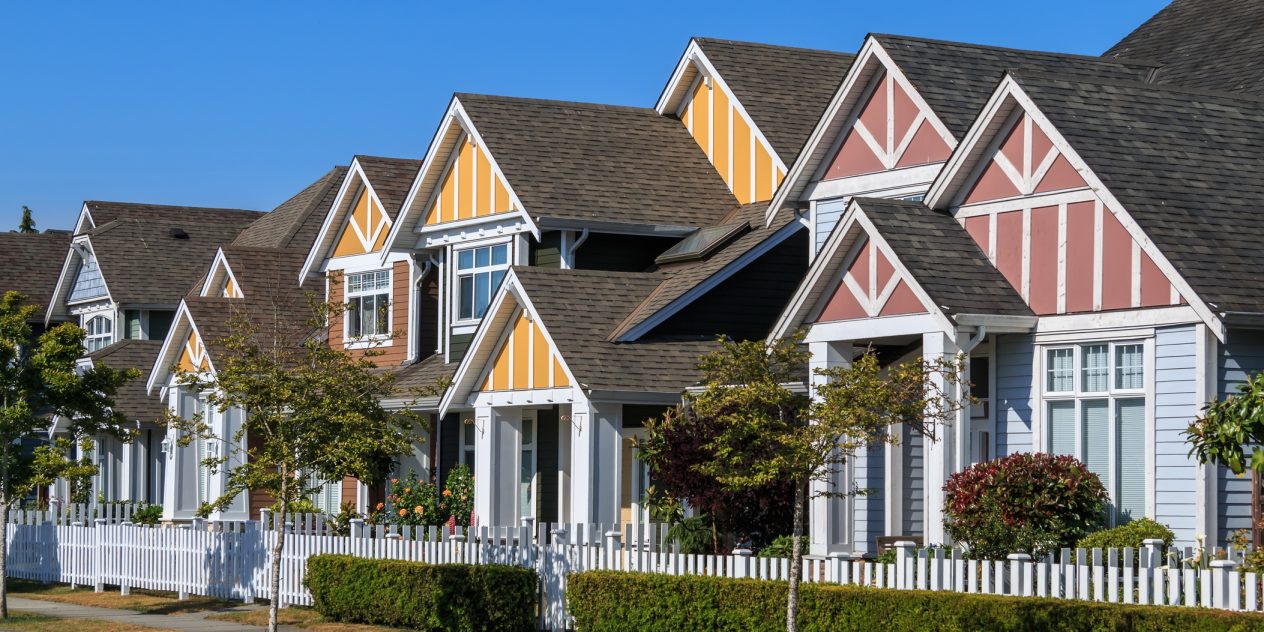 Homes for BC: A 30-Point Plan for Housing Affordability in British Columbia was a centerpiece of the 2018 BC Provincial budget and is described as a comprehensive plan to address the housing crisis including new measures to tackle foreign and domestic speculation, close real estate and tax loopholes, protect renters, crack down on tax fraud and boost housing supply.

As part of the roll out, in June 2018 the Ministry of Finance issued the Land Owner Transparency Act White Paper and invited public discussion and comment. At its core, the proposed legislation seeks to establish a publicly accessible registry which will identify who holds beneficial ownership in real property located in British Columbia. The “targets” of the legislation include corporations, offshore/domestic trusts and partnerships.

Although responsive to issues which have been of significant social and political debate in British Columbia, the proposed regulatory regime also raises potential privacy concerns and arguably creates a two tier reporting regime in that it requires the disclosure of information which may otherwise not be publicly available for properties held in personal ownership.

From a practical perspective, the transition regime is also likely to raise compliance issues as it may well prove impossible to identify all properties which are presently held pursuant to beneficial ownership arrangements.

When must ownership be disclosed?

1. the initial transition period where ‘reporting bodies’ holding an interest in land for a beneficial owner will be required to file a disclosure report;

2. on any subsequent application to register an interest land; and

3. when there is a change of interest holders or beneficial owners (even if this does not result in a transfer of legal title to the land).

Who will be required to disclose ownership?

The information which is proposed to be collected varies depending on the type of entity that owns the land, but is intended to identify the individual(s) who beneficially own and control the land and may include:

While the proposed legislation is described as part of the Provincial Government’s efforts to “crack down on tax fraud and close tax loopholes [and provide] tax auditors, law enforcement agencies and federal and provincial regulators the information they need to conduct their investigations”, it remains to be seen whether it will be successful in achieving those lofty goals or what other unintended consequences may arise.

Privacy considerations aside, the proposed legislation is likely the first step in a more comprehensive statutory regime intended to address concerns relating to tax fraud, money laundering and other issues relating to real property ownership which, at least politically, are of significant public concern in British Columbia.

Jeremy West is a partner in our Litigation and Dispute Resolution group.