Who’s at fault? Should the municipality be liable for icy sidewalk accidents? - Watson Goepel Vancouver Lawyers 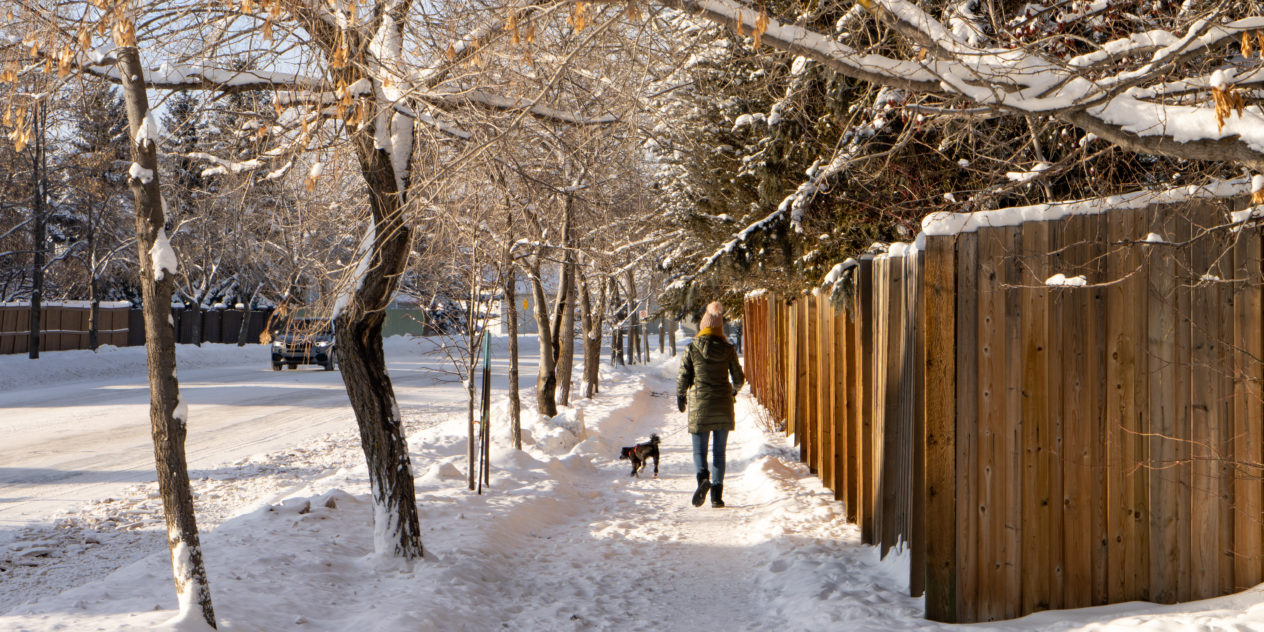 Who’s at fault? Should the municipality be liable for icy sidewalk accidents?

Home   News   Who’s at fault? Should the municipality be liable for icy sidewalk accidents?

When a slip and fall occurs on an icy sidewalk, if it isn’t the responsibility of a homeowner or commercial property owner, should the municipality be liable for the accident?

Although municipalities are generally the owners of sidewalks, that does not necessarily mean they are liable for slips and falls that occur due to icy sidewalks. In fact, in most cases the municipality is not liable because decisions regarding maintenance of sidewalks are generally considered policy decisions. For example, in Knodell v. New Westminster (City), 2005 BCSC 1316, the City of New Westminster had a policy of clearing sidewalks of snow and ice by 10:00 a.m. (the same standard it imposed on property owners), which the Court agreed was a reasonable policy. The evidence was that the City did not have crews available to provide sidewalk maintenance outside of normal hours unless a dangerous situation was brought to its attention.

If a municipality doesn’t follow its policy or the conditions are very unusual or hazardous, it may be liable – such as in Cullinane v. Prince George (City), 2000 BCSC 1089. In that case, the plaintiff fell on a sidewalk owned and maintained by the City of Prince George due to an unusual build-up of ice. The City had a comprehensive policy and procedure for snow and ice removal on sidewalks.  However, the Court found that ice conditions in the area where the plaintiff fell were both very unusual and very hazardous, that there was no sand or abrasive material applied to them, and that the build-up of ice should have been obvious to the City workers.

However, the Supreme Court of Canada has recently clarified when municipal decisions will be considered “core policy decisions” in Nelson (City) v. Marchi, 2021 SCC 41. In that case, the City of Nelson plowed snow from angled parking stalls downtown which created a snowbank along the curb, blocking the sidewalk. The plaintiff parked in the middle of the street and attempted to climb over the snowbank, causing her to injure her right foot and leg.

The Court set out four factors to consider when determining whether a decision is a core policy decision:

In the end, the Court found that the City’s decision was not a “core policy decision” despite the City labeling it as a snow clearing and removal “policy”. There was no extensive deliberation involved, it did not involve high level budgetary considerations, and the City did not consider economic, social or political factors. Essentially, the City’s “policy” was more of a procedure for clearing snow – it could not be said that it was the City’s policy to not leave openings in the snowbanks for pedestrians. This case appears to open the door for more municipal policies to be found to be not “core policy decisions,” but it remains to be seen how courts will apply this case.

It is likely that many high-level sidewalk clearing policies will still be protected – like that in the decision in Knodell or bylaws where municipalities shift responsibility to property owners to clear ice/snow due to budget/manpower considerations.

The above discussion illustrates that it is generally difficult to succeed in a claim for a slip and fall on an icy sidewalk. However, there are exceptions and special circumstances that may result in liability against property owners or municipalities. The legal considerations can be complex, which is why it is important to seek legal advice regarding your rights and responsibilities.

If you have been involved in a slip and fall accident, we encourage you to contact one of our lawyers for a free consultation. 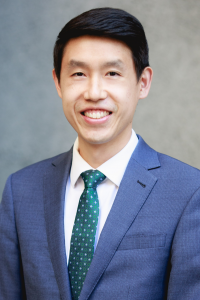 Ryan Chew is an Associate in our Personal Injury Group.