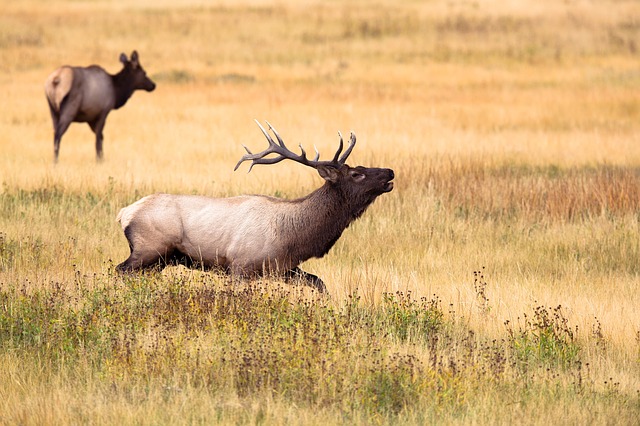 According to the Supreme Court of Canada in 1986, a real estate agent’s listing agreement is akin to a hunting licence. It mandates an agent to find and bag a purchaser. However, in a case decided by the SCC on June 25, 2015, depending on the terms of the listing agreement a commission may or may not be recoverable if a signed-up sale does not complete. The interesting thing about this case is that it got to the SCC in the first place. It is not often that cases of such apparent commercial modesty make it to the “show”.

The case involved a property in Quebec with a value north of $3 million. The seller engaged an agent by way of an exclusive listing agreement. As matters went, the agent found a purchaser who signed an offer to buy the property. The seller accepted the offer. It was a term of the accepted offer that the buyer would have a period of due diligence in order to obtain an environmental study. Not uncommon.

The commission agreement provided that a 5% commission (roughly $184,000) was payable if an agreement to sell was “concluded” during the term of the listing agreement OR where the seller “voluntarily prevents the free performance” of the sale contract. By ��concluded” the court took it to mean “subject free” as opposed to completed.

As it happened, the buyer’s environmental study showed soil contamination with an estimated cost to fix of $75,000 (or possibly more). With that in hand the buyer indicated his willingness to proceed with the purchase but only on condition that the seller take care of the contamination at its expense. The seller refused and the sale did not complete. The agent sued for her commission and lost in the first court, won in the court of appeal, and lost in the SCC. One shudders at the cost of that process.

The SCC, in its substantial wisdom, looked to the terms of the written listing agreement and decided that no subject free sale had been concluded in that the buyer’s willingness to complete was based on a stated condition that was unacceptable to the seller i.e. in effect a new offer by the buyer which the seller did not accept. Thus there was no binding agreement which would trigger the commission entitlement. In fact, the court held that the original accepted offer, with the due diligence clause, did not qualify for the earning of the commission because the deal remained conditional on that clause being satisfied. Had there been no such clause the court would have ruled in favour of the agent. This seems like a common sense result. The court stated that any other interpretation would not have been consistent with the intention of the parties to the commission contract. And in the law of contract, mutual intention is key.

Courts Look to the Language of the Agreement

There are standard form listing agreements in play in the real estate world and there are customized less legally prepared agreements. The over-arching message in this case is that the courts will look to the very specific language of the agreement in order to determine the entitlement of the agent to be paid, especially so when no completed transaction occurred.

At Watson Goepel LLP we have had wide and historical experience in dealing with the payment of commissions in real estate or mortgage brokerage situations as well as deposit recovery or forfeiture situations.