Strata councils and unwilling participants. What to do if you can’t get a special resolution because owners disagree.

Home   News   Strata councils and unwilling participants. What to do if you can’t get a special resolution because owners disagree. 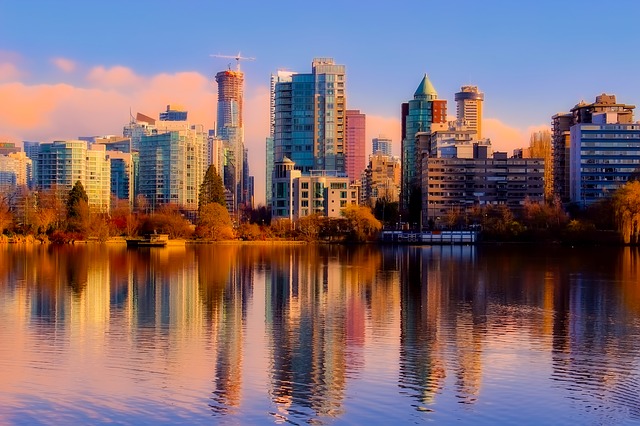 In Strata Plan V1S114 v John Doe the BC Supreme Court considered amendments to the Strata Property Act which came into effect in 2013. At issue, was the ability of the Strata Council to impose a special levy to fund the cost of extraordinary repairs.

The building in question had experienced significant water ingress issues and the Supreme Court had received detailed engineering recommendations to proceed with remedial work. The first stage of remediation had been conducted to a portion of the building and a resolution providing for a special by-law to pay for that work had passed. When the time came for the second stage of the remediation work the Strata Council failed to receive a vote of 75%, (as required under section 108 of the Strata Property Act) to impose a special levy to fund the costs of the second stage of repairs.

In 2013 the Strata Property Act was amended to grant the Supreme Court powers of oversight in circumstances where the owners fail to approve a special levy. This appears to be the first case where such powers have been considered. Here, the court ultimately determined that it was appropriate to exercise its discretion to impose the special levy notwithstanding the required 75% vote had not passed.

Section 173 of the Strata Property Act now provides a new tool for Strata Councils to seek court intervention to impose special levies for extraordinary repairs where a 75% vote of owners is not received. The circumstances where this will occur are restricted and if you would like further information on whether these options are available, please contact Jeremy West and our Strata Law team.

Read the Court’s decision in full.