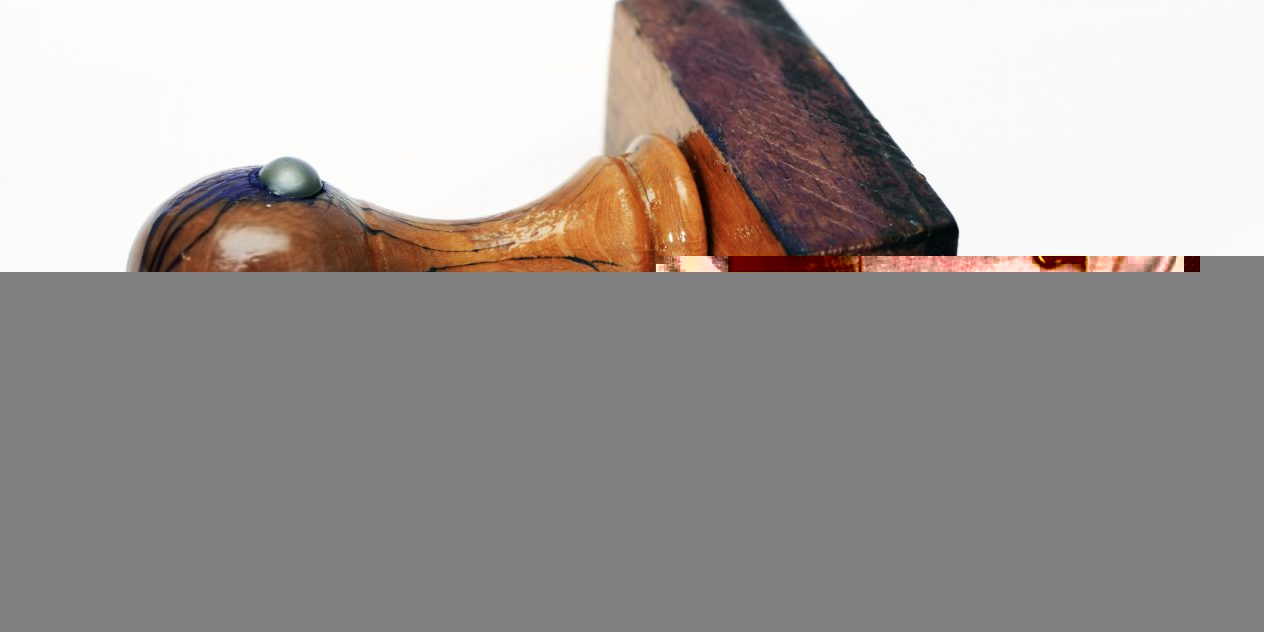 A decision of the British Columbia Supreme Court released on May 23, 2019 makes it clear that insurance companies will need to strictly comply with statutory obligations in drafting policies, or risk losing the protections afforded under a policy.

In PCL Constructors Westcoast Inc. v Royal & Sun Alliance Insurance Company of Canada, 2019 BCSC 822, the insurer (“RSA”) sought to recover a $250,000 deductible from its insured. PCL Constructors Westcoast Inc. (“PCL”) took the position that the claim was not subject to an enforceable deductible given that the insurer failed to comply with s. 31 of the Insurance Act S.B.C. 2012, c. 1.

The legislation includes the following language:

(a) a deductible clause,

(b) a co-insurance, average or similar clause, or

(c) a conditional or unconditional clause limiting recovery by the insured to a specified percentage of the value of any property insured at the time of loss, must have printed or stamped on its first page in conspicuous bold type the words “This policy contains a clause which may limit the amount payable” and, unless these words are so printed or stamped, the clause is not binding on the insured. [emphasis added]

Typically, insurance policies have the words “This policy contains a clause which may limit the amount payable” at the bottom of the declaration page, in boldface capital letters, often in bright red. It was common ground that the policy in question did not include the warning.

The insurer argued that allowing PCL to escape payment of the deductible would grant it a windfall due to the insurer’s drafting error. It also claimed that it would be inequitable to allow PCL to escape the obligation to pay the deductible because it was always intended to include a $250,000 deductible which PCL had accepted at all material times.

The Positions of the Parties

At the hearing, RSA sought relief from the obligation of s. 31 of the Act under the equitable doctrines of rectification (to retroactively fix the clerical error) and promissory estoppel (saying that the policy holder knew what the terms of the agreement were meant to be) as well as a remedy for “PCL’s breach of the duty of honest contractual performance.”  An equitable remedy is based on principles of fairness, rather than a strict interpretation of the law. It did not go well.

The Courts have routinely held that the provisions of legislation like those in s. 31 must be applied strictly against an insurer. More than 40 years ago, the Ontario High Court of Justice applied a similar provision against an insurer which had stamped the warning, in red ink, on the third page, rather than the first.

Although it was accepted that the insured knew about the provision, the position of the courts can be summed up in the language of another Ontario case where the District Court said “It would have been a simple matter for (the insurer) to stamp the required red-ink warning on the front page of its policy. It chose not to do so and must bear the burden of that failure under s. 126.”

Insurance companies clearly cannot expect much sympathy from the Courts in these circumstances.

Having found an obligation to comply strictly with the requirements in the Act, the Court turned to the defences raised by the insurer.

The Court rejected RSA’s arguments that it had the power to rectify clerical errors to reflect the actual agreement reached between the parties since none of the cases cited in favour of that proposition related to a mandatory obligation imposed by statute.

The Judge dismissed RSA’s arguments finding that “The law is further settled that equitable remedies are not available against statutory duties.” In other words, the insurer’s position, that it would not “be fair” to prevent it from collecting the deductible (an “equitable remedy”), doesn’t work in the face of legislation that makes compliance mandatory.

While it does not directly factor into the decision of the Judge, it was noted that RSA had initially denied coverage and refused to adjust the claim. When PCL brought an application to the court for a finding of coverage, RSA took no position. RSA failed to provide a position on coverage until six months later.

The insurer then declined to advance those portions of the claim which had been accepted and were in excess of the deductible until just before the hearing of PCL’s claim. One would expect that such behaviour would have been in the mind of the judge being asked to exercise an equitable remedy in favour of the insurer.

Needless to say, insurers need to exercise extreme caution in the preparation of policy documents to make sure that statutory drafting requirements are met. Insurers should not expect to get much leeway from the courts in search of equitable relief.

While insurance companies generally control the terms of an insurance contract, there are arguments available to a policy holder that can provide the potential for creative solutions to a coverage problem.