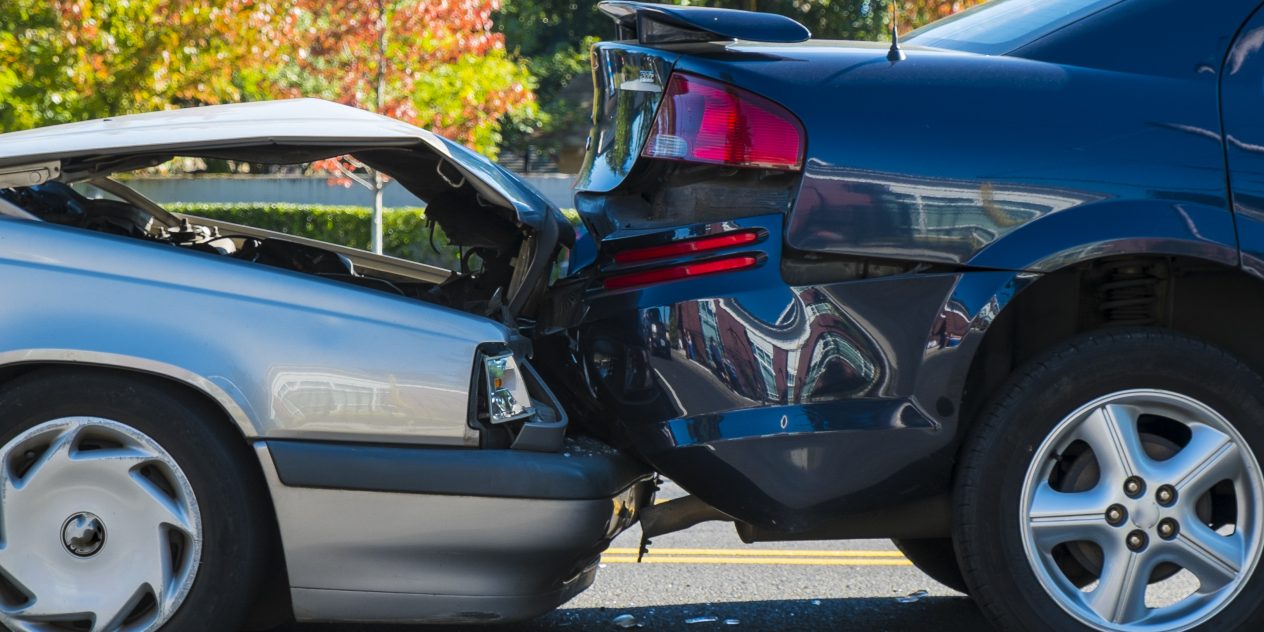 As of May 1, 2021, ICBC insurance benefits for people injured in a car accident have fundamentally changed. Those who are not responsible for crashes will no longer be able to sue the person who is at fault and ICBC adjusters will be the ones to determine benefits and compensation. These changes effectively deny accident victims access to the courts and make it increasingly challenging, or even impossible, for them to receive the compensation and benefits they need to move forward with their lives.

ICBC calls this new no-fault model “enhanced care” and claims it will reduce insurance rates. While rates may be lowered, the true cost of this new system will be borne by those injured in accidents who will have lost the option to be represented in court and to have their claim assessed by an impartial judge. Instead, ICBC will oversee the process and make critical decisions about compensation and benefits.

Following is a brief summary of the key changes to medical benefits, wage loss benefits, and the overall compensation structure, and what it means for accident victims.

Under the new model, a set number of pre-approved sessions with medical treatment providers (such as physiotherapists, chiropractors, and massage therapists) will be covered by ICBC. Once that number of sessions has been administered, it will be up to the injured person to satisfy their adjuster that continuation of treatment is necessary to aid in their recovery.

Even with a doctor’s ongoing recommendation for continued treatment, it will be up to the adjuster to determine whether they are agreeable to approving and paying for additional treatment sessions.

Previously, ICBC paid weekly wage loss replacement benefits to those unable to work due to an accident, up to a weekly maximum of $300 for accidents before April 1, 2019, and $740 for accidents after April 1, 2019. These benefits would continue while you were completely disabled from work. Any amount that you would have earned more than the maximum weekly limits could be pursued through a lawsuit, and this past wage loss would be paid.

Previously, if an injured person were only able to work reduced hours or were unable to pursue planned career advancement, they could sue for damages (monies) associated with these future losses.  An impartial judge would determine what their future wage losses would be and award a lump sum payment.

Under the new model, if you are injured and unable to work, ICBC will pay you wage loss benefits into the future of up to 90% of your net pre-accident income, up to a maximum annual income of $100,000.

This means that if you are a young person just starting out in your career, or a parent that has recently returned to the workforce after caring for children, no allowance is made for potential increases in future income. ICBC will only consider the rate of inflation. So, a recent graduate earning $25,000 annually who is catastrophically injured and unable to work into the future, will receive compensation based only on that income.

High-income earners are also negatively affected by the new model as ICBC’s wage loss benefits’ maximum annual income level is $100,000. ICBC is offering optional additional insurance coverage for high-income earners to top up the maximum earning to $200,000. Those injured individuals who earn more than this will not be entitled to the difference in their income.

Changes to Compensation for Injuries

Previously, compensation for injuries has been determined by comparing case law from earlier, impartial judges’ awards (monies) for similar injuries. The highest award for pain and suffering is about $390,000 for someone who suffers catastrophic injuries in an accident, such as quadriplegia.

Various other injuries, including whiplash and soft tissue injuries, were compensated based on how serious they were and how much they interfered with a person’s life on an ongoing basis. If ICBC did not offer reasonable compensation for pain and suffering, you had the option to sue for greater compensation.

Under the new no-fault system, only those injuries meeting ICBC’s definition of catastrophically injured will be compensated. These would be limited to things like significant brain injuries and quadriplegia. The maximum compensation will be approximately $265,000, down from the maximum of $390,000.

This new compensation threshold will not be based on prior case law but will instead be based on ICBC’s formula for permanent disability which will reflect a percentage of full-body disability. The decision will no longer be made by an impartial judge, but instead by an ICBC adjuster. This means that if you sustain a serious injury that is not deemed “catastrophic”, your ability to be compensated is heavily curtailed, even if your ability to work is diminished over the long term.

While some people will seek out private insurance for added protection (there go your rates savings), many will not. So, while savings in the short term may feel like a win for some, for those who get injured after May 01, you may just find you get what you have paid for.

If you were injured in an accident that occurred before May 1, 2021, make sure to reach out to a lawyer for assistance. Similarly, if you or a loved one sustains catastrophic injuries in an accident after May 1, 2021, contact a lawyer to ensure you are being treated fairly by ICBC.

Britni Troy is an Associate in our Personal Injury Group. She practices exclusively in the area of personal injury law, advocating for injured people and helping them obtain fair compensation.