I Want Out Of The Deal: The Importance Of Seeking Legal Advice Prior To Closing | Watson Goepel LLP 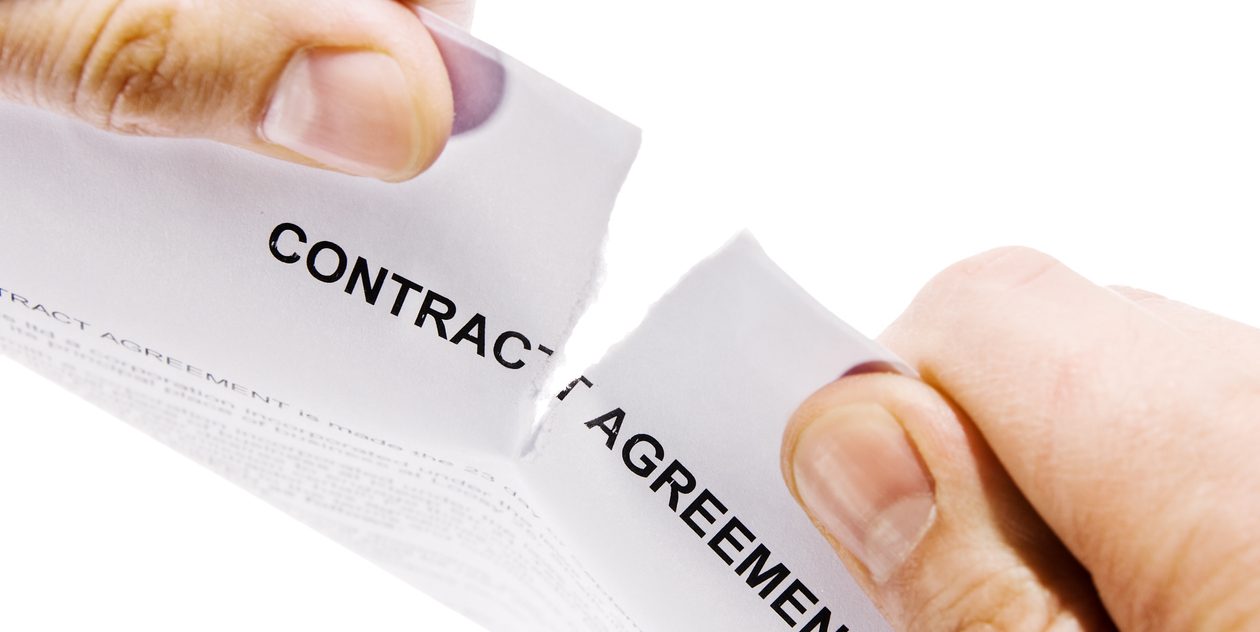 I want out of the deal: The importance of seeking legal advice prior to closing

Home   News   I want out of the deal: The importance of seeking legal advice prior to closing

The purchase and sale of real estate is often one of the most significant transactions that an individual may undertake. Unfortunately, while realtors, building inspectors, mortgage brokers and other real estate professionals are regularly consulted at an early stage, legal advice is typically not sought until after a binding contract is in place, and often simply for the purposes of completing the deal.

While most real estate transactions complete smoothly, where issues arise or uncertain market conditions exist, consulting a lawyer experienced in real property transactions at an early stage, and prior to the completion date, can often mean the difference between an uncertain, protracted and costly court case and a swift and efficient resolution.

In Li v. Li, 2019 BCSC 1115 the Supreme Court of British Columbia had occasion to  comment on the legal effect of a pre-completion negotiation to cancel a real estate contract and return the deposit. In doing so, the court confirmed the principle that unless a lawyer clearly communicates the contrary to those with whom he or she is negotiating, the lawyer is the agent of the client and may bind them to an agreement.

The reasons for judgment in Li were succinct and confirmed firstly, that the parties entered into a contract of purchase and sale for a residential property in Burnaby, British Columbia, the terms of which included:

Secondly, in the fall of 2017, the City of Burnaby visited the property and (at least partly as a result of those inspections) issues arose between the vendor and purchaser about both the short term rentals and the necessary renovations (the “Issues”). Although potentially relevant to the vendor’s claim, the court found that it was not necessary to review the respective merits of the Issues in light of the purchaser’s concession, for the purpose of the application, that there was a valid and enforceable contract until one day before the completion date.

We confirm that the Contract between our respective clients with respect to the Property is at an end and we hereby request that the deposit (together with any interest accrued) be released to our client.

The lawyer for the vendor replied on December 1, 2017:

I confirm as counsel for the vendor that the deposit is to be released to the purchaser on the basis that the contract has been frustrated and therefore mutual releases are not required.

Notwithstanding the correspondence from her lawyer, the vendor (a realtor) commenced proceedings in which she disagreed with her lawyer on the need for mutual releases, refused to release the deposit, and claimed against the purchaser for the deposit and damages allegedly incurred as a result of the purchaser’s failure to complete the contract and costs.

In disposing of the claim on a summary basis the court found that the email correspondence of November 30 and December 1, 2017 showed a clear agreement between the solicitors that the contract was at an end and the deposit was to be returned. In determining the effect of the agreement on the vendor’s ability to claim for breach of contract, the court found that unless a solicitor clearly communicates to the contrary to those with whom he or she is negotiating, a solicitor is the agent of the client and may bind their client to an agreement.

As a result, the claim of the vendor was dismissed and an order was made for the return of the deposit to the purchaser together with costs.

Jeremy West was counsel for the defendant in Li v Li and was successful in having the claim dismissed and an order for the return of the deposit, and costs. Jeremy is a partner in the Litigation and Dispute Resolution Group and regularly advises on, and acts as counsel for, contentious real estate transactions and collapsing real estate deals.