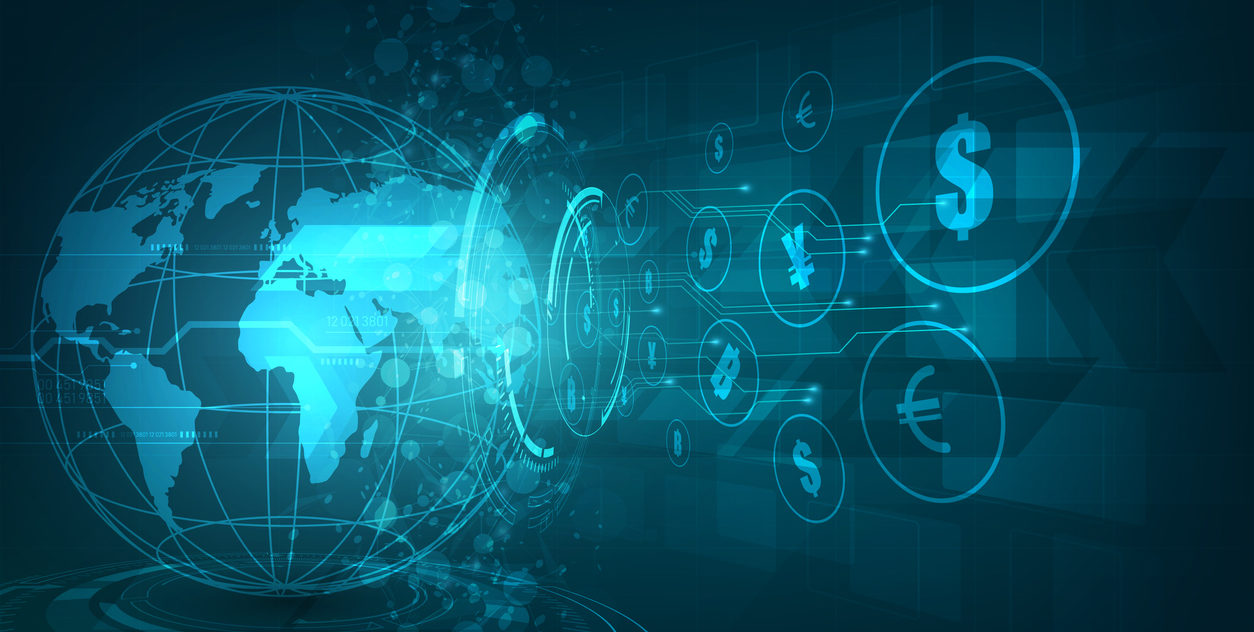 In its decision in GLAS Americas LLC v DionyMed Brand Inc., 2020 BCSC 367, the BC Supreme Court considered whether a charging order can be granted to lawyers outside of BC.

A US law firm (Buckley LLP – “Buckley”) was retained by a BC company (DionyMed Brands Inc. – “DMB”) and its US subsidiaries to act in respect of a claim made against a competitor (Ease Technologies Inc. – “Ease”) in California. Ease later purchased all of DMB’s assets, and as part of the purchase the claim was withdrawn. The sale proceeds were significantly less than DMB’s total liabilities.

Buckley brought an action in BC Supreme Court seeking a charging order (also known as a “solicitor’s lien”) over the sale proceeds for its fees in respect of the California action. Buckley argued that a portion of the consideration paid for DMB’s assets could be attributed to the withdrawal of the California action, and that Buckley should therefore be entitled to a charging order over this portion of the consideration.

Section 79 of the BC Legal Profession Act (the “Act”) provides that a lawyer who is retained to prosecute or defend a proceeding has a charge against any property that is recovered or preserved in the proceeding for his or her fees in relation to the proceeding. The term “lawyer” is defined in the Act as a member of the Law Society of British Columbia, and Buckley acknowledged that it was therefore not entitled to a charging order under the Act. Buckley argued that it was, however, entitled to a charging order under the common law.

The court acknowledged Buckley’s arguments that the realities of modern international business favour extending the scope of the common law charging orders to include lawyers in other jurisdictions, but concluded that this issue would be better addressed by the legislature.

This decision should remind lawyers of the importance of mechanisms for recovering fees, especially in interjurisdictional matters. A lawyer may want to consult counsel in their client’s home jurisdiction to confirm whether charging orders are available. If not, it may be appropriate to request a registered security interest in the client’s property before commencing work.

Cameron Funnell is an Associate in our Business Law Group.