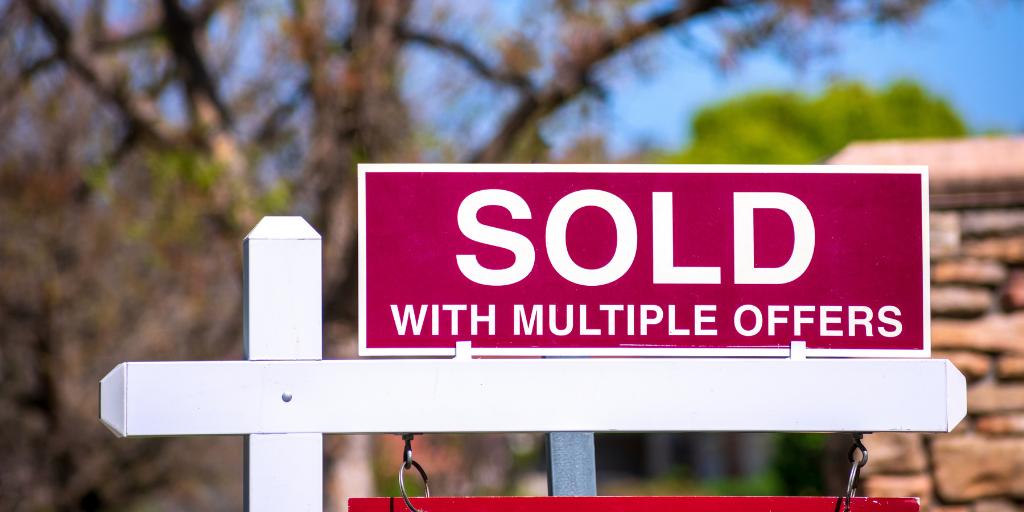 In recent weeks, we have seen a flurry of activity by both Provincial and Federal Governments aiming to cool down the red-hot housing market in Canada.

On April 7, 2022, Prime Minister Justin Trudeau announced in his federal budget that he will be imposing a two-year ban on home purchases by foreign nationals. While precise details of the ban are not yet known, we do know that it is not intended to apply to students, foreign workers or foreign citizens who are permanent residents of Canada.

This ban is likely the Prime Minister seeking to fulfill a campaign promise of tackling the housing affordability issue that has gripped Canada for much of the last decade. Currently, the most prevalent model of bidding on home purchases is a blind bidding process where market forces compel prospective buyers to offer as much as they can, rather than trying to obtain the best deal for themselves. This blind bidding process is exacerbated by the pressure prospective purchasers feel to submit bids without placing any conditions on their offers. In the past, basic conditions such as home inspections or financing conditions were traditionally present in offers to purchase to protect the prospective buyer.

Without conditions, upon a seller accepting a buyer’s offer, the buyer is then bound to contractually complete the transaction. According to the British Columbia government, it is estimated that at least 70% of all offers made in the province’s most competitive markets are made without conditions, which has the potential to lead to major repair and renovation costs for the purchasers that are revealed only after they have closed on one of the most significant financial decisions of their lives.

As a result, the Provincial Government, in conjunction with the British Columbia Financial Services Authority (the “BCFSA”) introduced amendments to the Property Law Act on March 28, 2022, that would allow prospective homebuyers a period of time where they can still change their minds and decide to withdraw from their intended purchase and terminate the contract without being liable, even though they have signed a condition free contract of purchase and sale. The BCFSA is intending to consult with industry stakeholders during the spring of 2022, before developing the regulations that would effectively implement the protection period sometime in the summer.

It remains to be seen what practical and real effects these measures will have on the local property market in British Columbia, but Watson Goepel’s established and experienced real estate team has the expertise and knowledge to offer our services and support in anticipation of these new changes.

Henry Ka is an Associate in our Business Law Group.