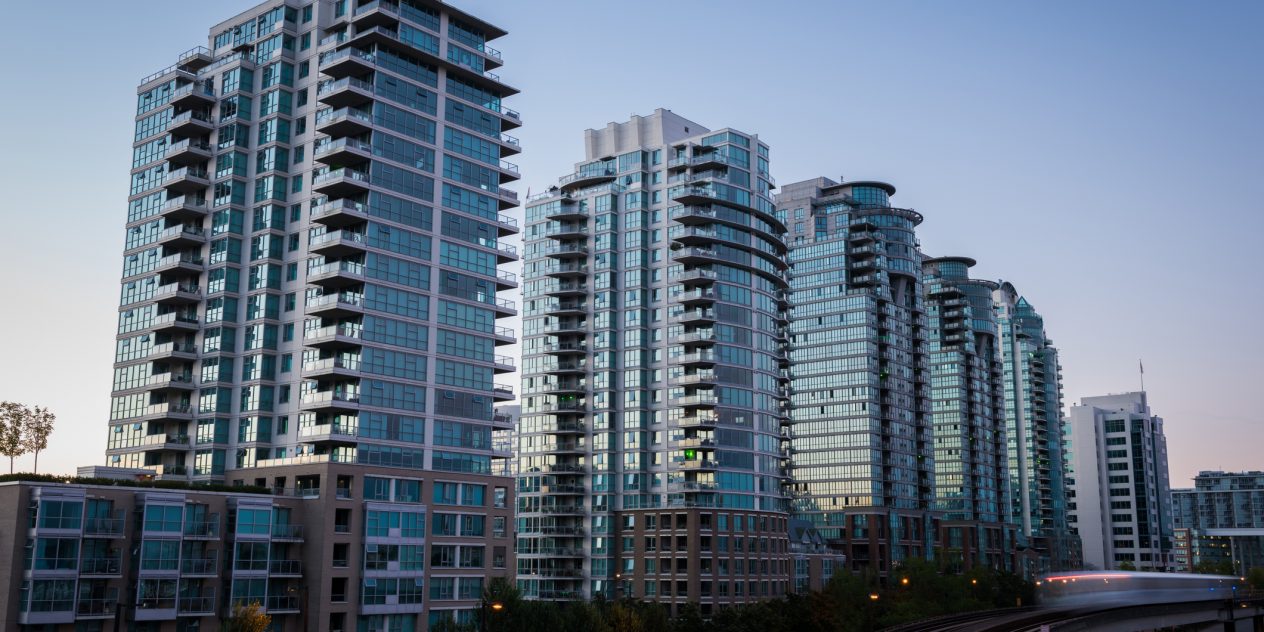 Developers and stratas take note: Strata corps may not have to pay for shared facilities

Home   News   Developers and stratas take note: Strata corps may not have to pay for shared facilities

It is common practice for developers of strata properties to enter into easement agreements granting future strata owners access to shared facilities before the stratas are actually incorporated. These agreements allow developers to structure future cost-sharing arrangements of strata projects at the early stages of a development.

However, developers and strata corporations should be aware that when such agreements are registered on title, the newly incorporated stratas may not be legally required to pay the fees for maintaining shared facilities. That’s because the BC Court of Appeal recently confirmed a long-standing common law rule from Austerberry v. Corporation of Oldham that positive covenants (such as the obligation to pay fees for shared facilities) do not run with the land to bind subsequent owners.

In this case, the appellant Jameson House was the developer of a mixed use high-rise building in downtown Vancouver. Before the residential strata corporation for the building was incorporated, Jameson House entered an agreement with the city granting residential strata owners an easement to access and use the building’s parkade. The agreement also required residential owners to pay 80% of the parkade’s operating costs to the developer, which retained ownership of the strata parcel containing the shared parking facility.

When the strata was later incorporated, the easement was registered on title to each residential strata lot and to the common property of the strata. The strata paid its share of the parking costs for several years, but never actually signed an assumption of the agreement. Then in 2017, the strata was granted a declaration by the BC Supreme Court that it was not legally bound by the cost-sharing obligations created by the agreement.

On appeal, Justice Willcock reviewed the jurisprudence on positive covenants, beginning with the Austerberry decision, which held that covenants that restrict the use of land in some way are enforceable on subsequent owners of the land, but that successors in title are not bound by covenants requiring them to take on a burden such as paying money. While English courts have since recognized certain exceptions that moderate this strict rule, BC courts have consistently rejected any such exceptions.

Justice Willcock acknowledged that the nature of Canadian society and property ownership is vastly different now than it was when Austerberry was decided. He also cited a recommendation from the British Columbia Law Institute’s Report on Restrictive Covenants that would allow certain positive covenants to run with the land, including cost-sharing covenants for shared facilities like the one at issue in this case. While the court found the case for reform to be “compelling”, it ultimately held that such reform should come from the legislature, not from the judiciary.

As a result, the court upheld the decision that the strata is not bound by the cost-sharing obligations. It did not decide whether Jameson House was still required to provide parking access to the residential owners, as that issue had not been put before it.

As with the Jameson House decision, the issue in this case was whether a strata corporation was bound by the provisions of an easement agreement between the developer and the strata’s predecessor in title, and registered at the Land Title Office before the strata’s incorporation.

Pursuant to the agreement, residential owners were required to pay fees to the owner of a shared parking facility in exchange for an easement granting access to that facility. The agreement contained a term stating that the obligation to pay the fees would be binding on subsequent owners. After paying the fees for several years, the strata sought a declaration that the fee provisions were not enforceable against it, because the agreement was made before the strata was incorporated.

Again, the Court of Appeal held that there are no exceptions to the Austerberry rule, and that the obligation to pay parking fees did not run with the land. However, unlike in Jameson House, the strata became bound by the terms of the pre-incorporation agreement after it was incorporated, because its conduct established an intention to be bound: it had accepted the parking provided and paid the fees for years, it had exercised its rights under the agreement to demand documents and information from the parkade owner, it formally adopted a portion of the agreement into its bylaws, and it had sued the parkade owner using the agreement as a basis to seek damages for alleged breaches.

The court based its decision on the contractual principle that “a party cannot take the benefit of an agreement without accepting the burden” (para 62). This principle is distinct from any exceptions to the rule from Austerberry.

The Current Status of Positive Covenants in BC

In light of these recent decisions, developers seeking to create cost-sharing obligations that are enforceable against yet-to-be-created strata corporations must carefully consider the issue of positive covenants when drafting easement agreements.

Parties to an agreement can attempt to avoid the impact of the Austerberry rule by creating a chain of contractual obligations. Under this type of arrangement, land is sold subject to a positive covenant which requires the covenantor to obtain the same covenant and indemnities from any subsequent purchaser of the land.  In other words, subsequent purchasers would have to explicitly agree to the terms of the easement and cost-sharing provisions as a condition of the sale. However, this chain is broken if these terms are omitted from subsequent sale agreements.

In the event that a chain of contracts is broken, owners of shared facilities can still argue that a strata corporation has become bound by their conduct to a pre-incorporation agreement. This argument should not be framed as an exception to the rule that positive covenants do not run with the land. Instead, it should rely on the contractual principle that the strata cannot enjoy the benefit of a contractual agreement granting access to shared facilities without also accepting the burden of sharing the costs.

When drafting easement agreements, lawyers for developers should include clear language that specifies that the exercise of the easement conditional upon the performance of all of the positive obligations. The Court of Appeal in Jameson House suggested that if the easement is clearly conditional and a strata corporation does not fulfill its obligations under the agreement, then the owner of the parking facility may refuse to permit the strata corporation to access parking under the easement.

Ryan R. Lee is a Partner in the Litigation & Dispute Resolution Group. Thomas Hanson is currently completing his articles with Watson Goepel LLP.