Who Pays The Cost In A Bankruptcy | Watson Goepel LLP 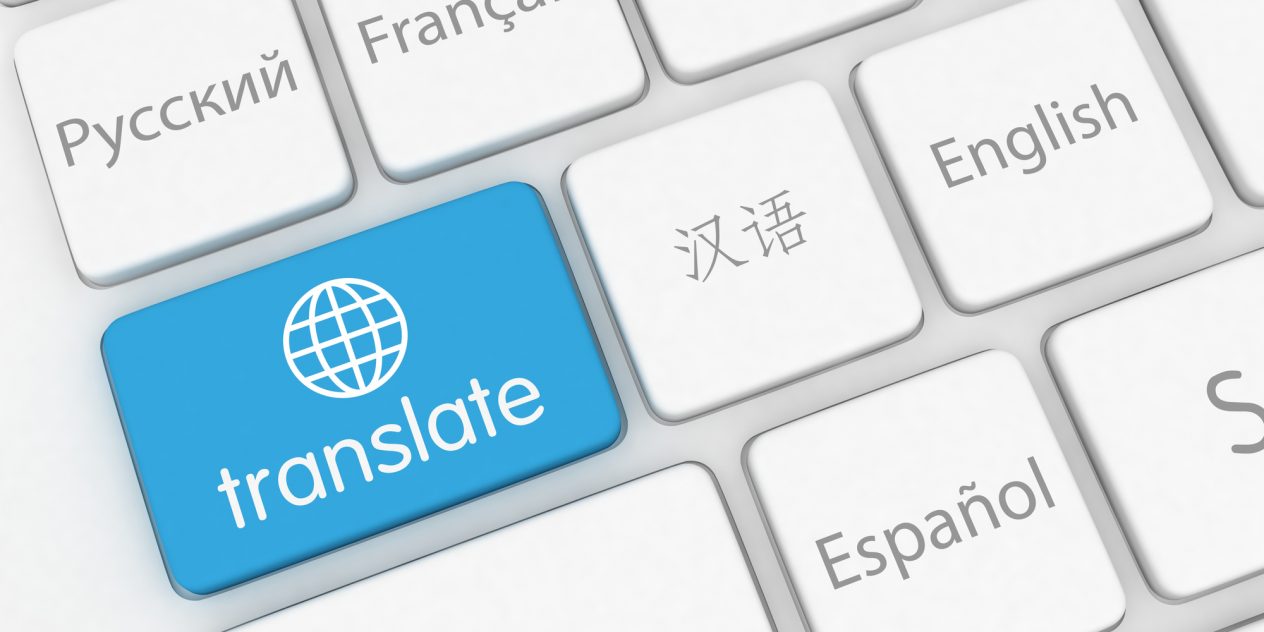 But I need an interpreter! Who pays the cost in a bankruptcy?

Home   News   But I need an interpreter! Who pays the cost in a bankruptcy?

In a summary bankruptcy administration, the fees and disbursements of a trustee are prescribed by Rule 128 of the Bankruptcy and Insolvency General Rules. Those costs recognize the summary nature of the appointment and require practical and cost-effective administration management by a trustee. So what happens if a trustee is compelled to incur costs (in particular disbursements) over and above the prescribed amounts?

In The Matter of the Bankruptcy of Sanaa Ismail Abed Ali, 2021 BCSC 450 the Supreme Court of British Columbia, sitting in the bankruptcy jurisdiction, was asked to consider just that question. On January 22, 2018, the trustee was appointed in a summary administration estate where the total value of the estate in realizable assets was less than $15,000.

The trustee received notice from the Official Receiver (pursuant to s. 161 of the BIA) requiring the bankrupt to attend for an examination. The bankrupt’s first language was Arabic and, although fluent in conversational English, she did not feel comfortable with technical or business English and requested an interpreter.

The Official Receiver disagreed and ultimately opposed the bankrupt’s discharge until such time as the s. 161 examination was complete.

In resolving the question, the court reverted to an analysis of the statutory framework of the Bankruptcy and Insolvency Act and the Rules and their application in the authorities. In particular, the court relied on British Columbian authority (in the bankruptcy jurisdiction) interpreting the phrase “administrative disbursements” and held that the term did not include external or out-of-pocket disbursements that are incurred by a trustee to preserve and ultimately realize assets of the estate.

Rather, “administrative disbursements” are intended to reimburse a trustee for internal or office expenses relating to the file, including such things as stationery, faxes, copy work, postage, telephone charges, and the like.

In those circumstances, the court found that the trustee had met its duty to arrange for the services of a translator approved by the Official Receiver, but the cost of those services was not the trustee’s responsibility.

Jeremy West is a Partner in our Litigation & Dispute Resolution Group.  His practice includes a focus on bankruptcy, insolvency, and restructuring.